Former president Jacob Zuma (right) sitting next to ANC treasurer general, Paul Mashatile during a visit by an ANC delegation at the Khethomthandayo Royal Palace in Nongoma

Addressing members of the Zulu royal family at the Khethomthandayo Royal Palace in Nongoma, Zuma said the King’s passing left a void in the Zulu nation.

“The big tree has fallen. The tree which for several decades provided a shelter to members of the Zulu nation is no more.

“The King who taught us the value of respect, love and unity is no more. No words can describe the loss and pain inflicted on Zulu nation as a result of the King’s passing,” he said.

The King, who passed away on Friday in Durban’s Chief Albert Luthuli Central Hospital, after spending more than a month in the hospital’s ICU ward, died due to Covid-19 and complications arising from his diabetes condition.

Zuma, who  led an ANC delegation during its visit  to the palace, said the King had  a good working relationship with all spheres of government in the province.

“He also had great respect for all political leaders and avoided taking sides.

“We all hope that the good relations between the royal family and the government will continue,” he  said.

The state, Buthelezi said, will only play a role during Zwelithini’s memorial service, which will take place on Thursday.

“Most senior members of the royal family, including the queens and princes were present at the meeting.

“It was the King’s wish  that his funeral be conducted in that manner,” Buthelezi said.

According to the royal family traditions only male members of the family can attend the burial of the King.The Zulu royal family is scheduled to hold a press briefing on Sunday afternoon.

Raiders of the lost box office: Cinemas set to rebound to 1980s levels in 2021

China to allow couples to have three children to boost birthrate 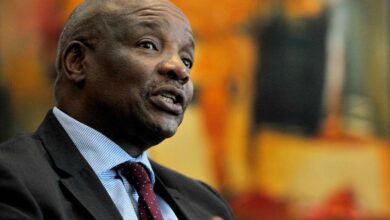 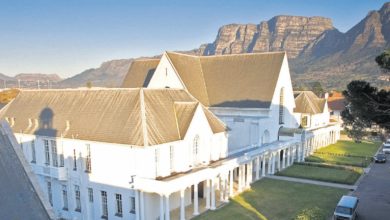