The State Capture Inquiry wants former president Jacob Zuma to be ordered to pay its legal costs in the contempt case against him, in addition to being jailed for two years.

Advocate Tembeka Ngcukaitobi, for the inquiry, told the Constitutional Court on Thursday that Zuma was acting with malice.

“The utterances that Mr Zuma has made are malicious utterances. He is also acting without any facts,” he said.

“Mr Zuma completely disregards any evidence. He just launches on an attack that is completely bereft of fact. Once you combine the malice and the untruthfulness, it becomes clear that a normal cost order is not sufficient,” he said.

“He should pay a punitive cost order – attorney and client – that would be an appropriate penalty, in addition to sending him to jail for two years,” he said.

However, Justice Leona Theron said a punitive cost order was usually granted against a litigant, so the court can show its disapproval for the manner in which that party had litigated.

She said, in this case, Zuma had not opposed the proceedings.

He said the former president’s malicious conduct includes his failure to give the court an explanation about his attacks against the judiciary.

He told the court the institutional integrity of the judicial system needed to be protected. 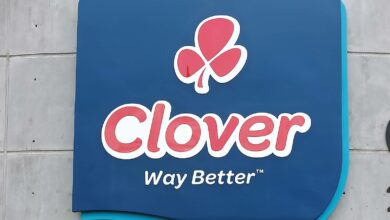 Clover gets interdict to stop striking union violence and incitement 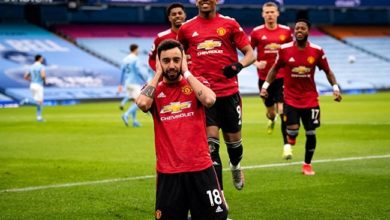 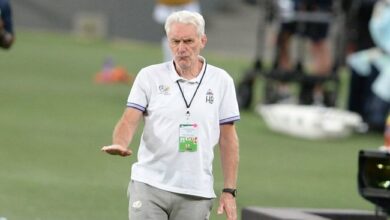 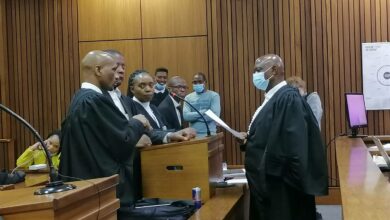