A summons has been issued for the estranged wife of former finance minister Malusi Gigaba, Norma Mngoma.

The testimony by Mngoma ended up not happening as scheduled on Tuesday when she informed the commission, chaired by Deputy Chief Justice Raymond Zondo, she would no longer be testifying.

As it was widely publicised, she was expected to reveal allegations linking the former minister to the Gupta family.

Evidence leader advocate Anton Myburgh said the commission had been informed by Mngoma’s lawyers she was withdrawing from participating in it.

Gcwalisile Makhathini confirmed he had received instructions on Monday night that Mngoma was withdrawing her participation.

She claimed she was worried about how various aspects regarding her proposed appearance at the commission have been handled or mishandled by it.

Mngoma was scheduled to give evidence before the commission at 16:00 on Tuesday.

Myburgh then urged Zondo to issue a summons against Mngoma compelling her to testify.

“It seems to me you are right that she should give evidence, and if she has anything to say, she will say after a summons has been issued and when she appears in response of the summons. I do authorise that a summons be issued,” said Zondo.

He added a date would be set down where Gigaba’s application would be heard before Mngoma began her testimony.

The former finance minister applied to have his estranged wife’s evidence suppressed as inadmissible.According to the commission’s media advisory, the commission would hear Gigaba’s application for leave to cross-examine Mngoma. 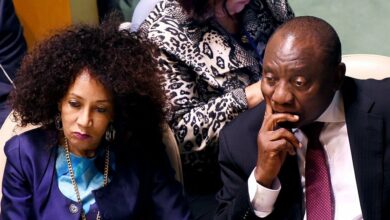 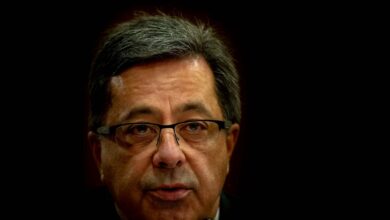 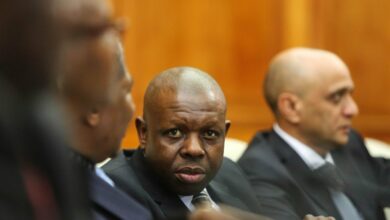 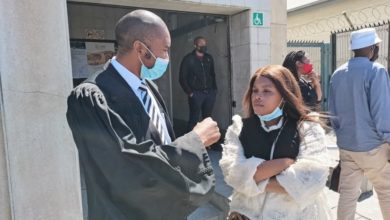