Zimbabwean author Tsitsi Dangarembwa poses for a photograph, at her home in Harare, Tuesday, June 22, 2021. The Peace Prize of the German Book Trade, which is endowed with 25,000 euros ($29,700), has been awarded since 1950. Dangarembga will receive it in Frankfurt on Oct. 24. (AP Photo/Tsvangirayi Mukwazhi)

BERLIN – Zimbabwean writer and filmmaker Tsitsi Dangarembga has been awarded a prestigious German prize for a body of work that has made her a prominent African literary voice.

Dangarembga, 62, was announced on Monday as this year’s winner of the Peace Prize of the German Book Trade, which is endowed with 25,000 euros ($29,700) and has been awarded since 1950. Dangarembga will receive it in Frankfurt on Oct. 24.

The jury said Dangarembga, who is the first Black woman to win the prize, is “not just one of her country’s most important artists but also a widely audible voice of Africa in contemporary literature.” It also pointed to her commitment to promoting culture in her country and opening it up for women, and to her fight for rights and political change in Zimbabwe.

Her works include the bestselling novel, “Nervous Conditions” and its sequel, “This Mournable Body.”

Last July, Dangarembga was arrested and spent a night in detention for standing by a road in the Zimbabwean capital, Harare, and holding up a placard that said “We Want Better. Reform Our Institutions.”

She has also been awarded the PEN Pinter Prize and the PEN International Award for Freedom of Expression this year.

Copyright 2021 The Associated Press. All rights reserved. This material may not be published, broadcast, rewritten or redistributed without permission. 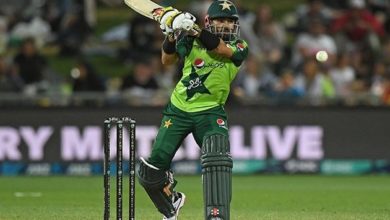 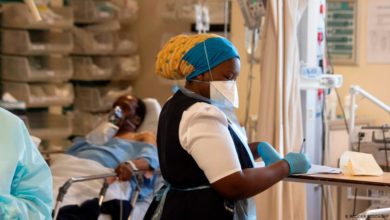