Zimbabwe’s limited-overs cricket tour of Ireland in two weeks was postponed on Thursday because of the pandemic.

The teams were scheduled to play three ODIs and five T20Is from August 6-24 in Belfast and Bready.

But in Northern Ireland, Zimbabwe is on the U.K. red list for a seriously high level of coronavirus cases. In terms of travel, it means only British and Ireland nationals and British residents are allowed to enter from red list countries. In Ireland, visitors from Zimbabwe must serve a 14-day mandatory hotel quarantine.

Yet, Cricket Ireland decided to reschedule the Zimbabwe tour.

“It is now anticipated that the series will be held in August-September, but that some venue changes may be required to accommodate the latest advice received,” Cricket Ireland said in a statement.

“These changes may have a number of knock-on effects with the broader playing schedule as well, and the outcome of these changes will be communicated in due course.” 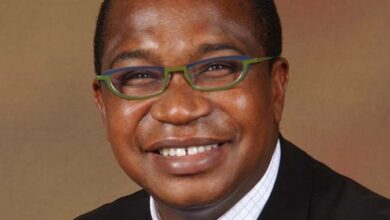 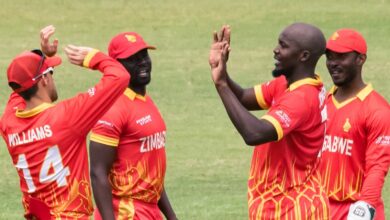 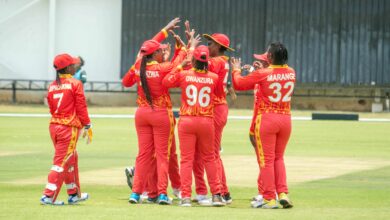