HARARE – A main opposition MDC Alliance youth leader in Zimbabwe has been arrested and has appeared in the Harare Magistrate’s Court on criminal nuisance charges.

This as the crackdown against opposition and human rights activists continues in the country.

Last week a coalition of civil society groups said it is engaging liberation movements in the SADC region, including the ANC, to put a stop to the ruling Zanu PF’s crackdown.

The three are accused of faking their abduction last year.

Mamombe and Chimbiri have been remanded in custody for more than a month now over another charge of holding a press conference during the COVID-19 lockdown.

eNCA correspondent Pindai Dube brings us this story from Harare in the video above. 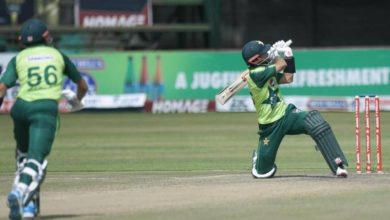 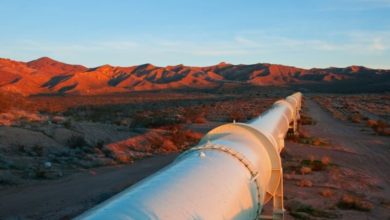