Zimbabwean umpire Langton Rusere has scripted history in the ongoing Test series between Zimbabwe and Pakistan after becoming the first Black African to stand in a Test match. The 35-year-old stood alongside South Africa’s Marais Erasmus, as one of the on-field umpires during the first Test at Harare Sports Club.

Rusere becomes the fourth Zimbabwean to umpire in a Test match after Kevan Barbour, the late Ian Robinson and Rusell Tiffin.

Hailing from Masvingo, Zimbabwe, Rusere stood in his first international match in July 2015, a T20I between Zimbabwe and India, again in Harare. Then three months later, he made his ODI debut when Zimbabwe hosted Afghanistan at Queens Sports Club in Bulawayo.

In February last year, Rusere was appointed as an overseas umpire for the three-match ODI series between New Zealand and India.

In the match, Zimbabwe won the toss and opted to bat first, however, it did not turn out to be a wise decision as they lost their first wicket inside two overs with just one run on the scoreboard as Kevin Kasuza was cleaned up by Hasan Ali. Seven over later, Prince Masvaure was dismissed by Shaheen Shah Afridi.

Tarisai Musakanda, Captain Brendan Taylor and Milton Shumba lost their wickets in regular intervals as the hosts were reduced to 89/5 in just 36 overs.

Roy Kaia and Regis Chakabva then steadied Zimbabwe’s innings as they stitched a 35-run partnership for the sixth wicket before Kaia was removed by Hasan Ali. Zimbabwe were 125/6 at the end of the 47 overs.

Get all the IPL news and Cricket Score here

12,000 learners could lose their licences after passing the driving test 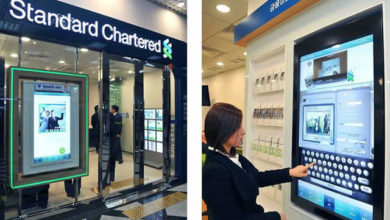