Zimbabwe’s High Court ruled on Saturday that President Emmerson Mnangagwa’s decision to extend the tenure of the country’s chief justice by another five years was illegal as it violated the constitution.

The High Court ruled that Luke Malaba ceased being chief justice at midnight on Friday due to his age.

The ruling by three judges came after some lawyers challenged the move to extend Malaba’s time in office by another five years.

The court said a constitutional amendment that raised the retirement age of Constitutional and Supreme Court judges to 75 from 70 should have gone to a referendum to become a valid law.

The court also said that under Zimbabwe’s constitution, incumbent judges could not benefit from a term extension.

“In view of the decision that we have reached, Hon. Malaba ceased being a judge and chief justice” on 15 May, the judges said in a ruling. 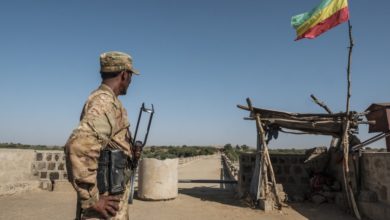