Mpofu attributed the high number of new HIV infections in Matebelenad South to spousal separation as married couples are separated by work or migration into neighboring countries. He said:

The situation is almost similar in Plumtree and Beitbridge. As for Tsholotsho, this high prevalence can be attributed to spousal separation in the province.

As you know, most people in those parts have either migrated or work in South Africa and Botswana and they leave their families here in Zimbabwe.

When they come home and because they would have spent some time away from their spouses, they do not even use condoms for protection hence the high prevalence.

A few years ago, we used to conduct a blitz every festive season in conjunction with the Zimbabwe Republic Police (ZRP) where would distribute condoms at roadblocks especially targeting returning Zimbabweans.

Mpofu made the remarks while speaking to Editors and Station Managers during a sensitization meeting that was organized by NAC in Chinhoyi recently.

Last year the highest incidence rate or the number of new HIV infections was recorded in Bulilima and Mangwe, while Mbire and Muzarabani recorded the lowest.

Meanwhile, the absolute number of new infections was highest in Harare and Bulawayo and lowest in Mbire and Rushinga. 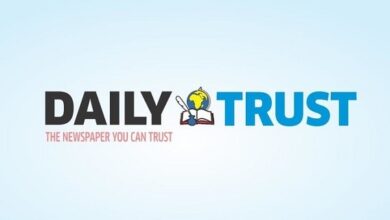 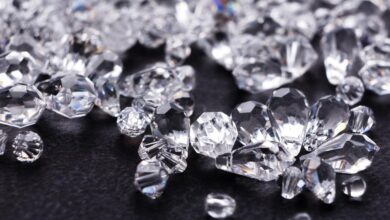 SL and Botswana to collaborate on diamond and jewellery trade 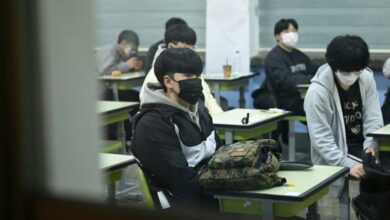 Here’s How The Omicron Variant Is Impacting International Students