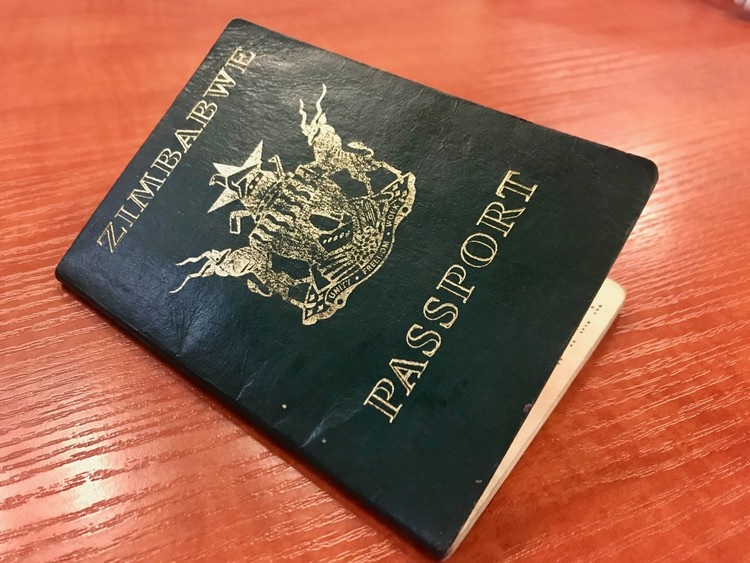 Some Zimbabweans in South Africa are frustrated by how long it has taken to get the Zimbabawe Exemption Permit. Photo: Brent Meersman

As details of South Africa’s recent bilateral talks with Zimbabwe emerge, authorities in Harare are now in panic mode after Pretoria announced plans to suspend the temporary work permits of Zimbabweans who fled their country due to socioeconomic factors.

It is estimated that South Africa is now home to nearly 3 million Zimbabweans who fled the country seeking better economic prospects and political asylum.

Most of them have no proper documentation, according to organisations such as the International Organisation for Migration.

Zimbabwe is battling high inflation, high unemployment and political intolerance, among a litany of problems.

Fresh details gathered by The NewsHawks show that South Africa’s International Relations and Cooperation Minister Naledi Pandor last month met Zimbabwean President Emmerson Mnangagwa and her Zimbabwean counterpart Frederick Shava at State House in Zimbabwe, where the country pleaded with South Africa to delay the deportation of locals whose documentation is invalid.

“With Zanu PF in election mode, the minister [Shava] felt that the move to suspend the temporary permits would affect the governing party’s 2023 election campaign,” a source familiar with the development said.

Mnangagwa, who secured a wafer-thin victory over his rival Nelson Chamisa during the controversial 2018 election, is seeking re-election in two years’ time.

The governing party has already launched its “5 million votes” campaign, which it hopes will assure Mnangagwa of resounding victory.

Sources said should South Africa send back home hundreds of thousands of Zimbabweans before the next polls, the Zanu PF government, which has been employing Machiavellian politics to weaken Chamisa’s party, will have to go back to the drawing board to restrategise on its campaign.

The government is not sure what Pretoria has up its sleeves, more so in the context of recent diplomatic engagements between the two countries.

George Charamba, the deputy chief secretary in charge of Zimbabwe’s presidential affairs, could not be reached for comment at the time of publication.

In 2017, the South African government announced new regulations for the four-year non-renewable permit for nearly 200 000 Zimbabweans working and studying in South Africa.

The initial special dispensation for Zimbabweans was approved in April 2009 to document Zimbabwean nationals who were in South Africa illegally. The ZSP accepted applications from Zimbabweans with a valid passport, evidence of employment, business or accredited study and a clear criminal record. Successful applicants were granted permits to stay and work, study or run a business in South Africa.

The ZEP permits were issued for a maximum period of four years, beginning on January 1 2018 and expiring on December 31 2021.

READ: Clarence Kwinana | The nonchalant attitude to illegal immigration is a recipe for disaster

Pandor, who has in the past admitted that Zimbabwe needs dialogue to address its multifaceted problems, was last week quoted by South African media as saying Pretoria would want to resume talks with Harare.

“I really would like to put the question that I always put to my colleagues. This will be the first time we are having a formal meeting. He’s the new minister of foreign affairs and I just want to ask him: ‘How can we help Zimbabwe?’” she said.

“In our discussions, we’ll raise the important need for the opposition to be able to function, but this is something we think Zimbabweans must discuss together…”

“We’d also like to send back our three envoys because their visit was incomplete in that they met Zanu PF but didn’t meet external stakeholders. We think it is necessary.”

During the same meeting, the two ministers discussed the African Renaissance Fund project, a R50 million pledge made after Cyclone Idai, that will be used to bolster Zimbabwe’s food security.

Sources told The NewsHawks that Zanu PF hardliners were resisting any dialogue that would include Chamisa.

Mnangagwa, sources said, preferred that any talks be held under the umbrella of the Political Actors Dialogue, which features peripheral opposition parties.

Lindiwe Zulu, chairperson of the ANC’s subcommittee on international affairs, last year told this author in an exclusive interview that the ANC believes there is a crisis in Zimbabwe and liberation movements have to be frank with each other.

Zulu was among ANC officials who were deployed to Harare to engage in bilateral engagements with Zanu PF as political temperatures in that country shot up on the backdrop of a weakening economy.

Caps United launches the most advanced club website in Zimbabwe 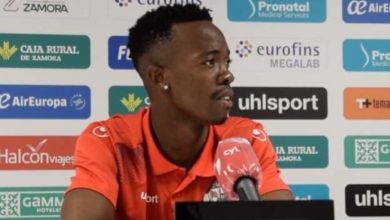