Zimbabwe scooped 13 out of the 34 awards at the regional gender awards, with second-placed Mauritius only managing six.

South Africa won four, Madagascar three, Mozambique and Eswatini two each, with Botswana, Namibia, Seychelles and Malawi scooping one each.

“We are very proud as a nation and as the Ministry responsible for gender l am absolutely flabbergasted this is amazing and what is pleasing is that it is mainly young women, lets march on girls this is wonderful keep up the good work.

“To all the local authorities that have won that is where development and empowerment begins,” she said.

The prestigious awards were organised by Gender Links and Southern Africa Gender Protocol Alliance that also sought audience with President Mnangagwa in Victoria Falls last year resulting in him extending the women’s quota to the local government level.

Gender Links Zimbabwe country manager Ms Priscilla Maposa said these awards are fruits of a decade of gender mainstreaming work at the local level in Zimbabwe.

“It shows the realities of the growth of gendered work in Zimbabwe’s local government fraternity.

“The Ministry of Local Government and Public works has been pivotal in supporting gender work at the local level.

“The Ministry of Women Affairs, Community, Small and Medium Enterprises Development being the parent Ministry for gender has been at the fore of advancing gender equality through multiple policy interventions for gender equality including establishment of the Women’s Bank,” she said.

Ms Maposa said what also stood out was evidence of how local authorities have taken ownership of the gender mainstreaming programme at institutional level.

“Evidence has shown that local authorities who take ownership of the programme are more likely to excel than those that do not.

“Sustained hard work by the local authorities and individuals who won at the summit is undoubted.

“Coupled with sustained capacity building through the various programme interventions offered by Gender Links,” she said.

'I wanted to hear a yes' 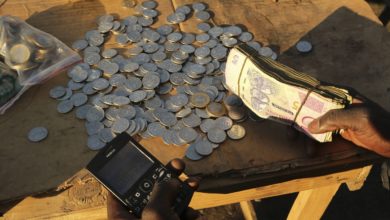 Can the central bank hold rate as inflation soars?

First Capital gets a clean bill of health

‘Youths should be agents of change’ 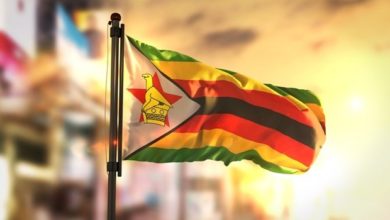