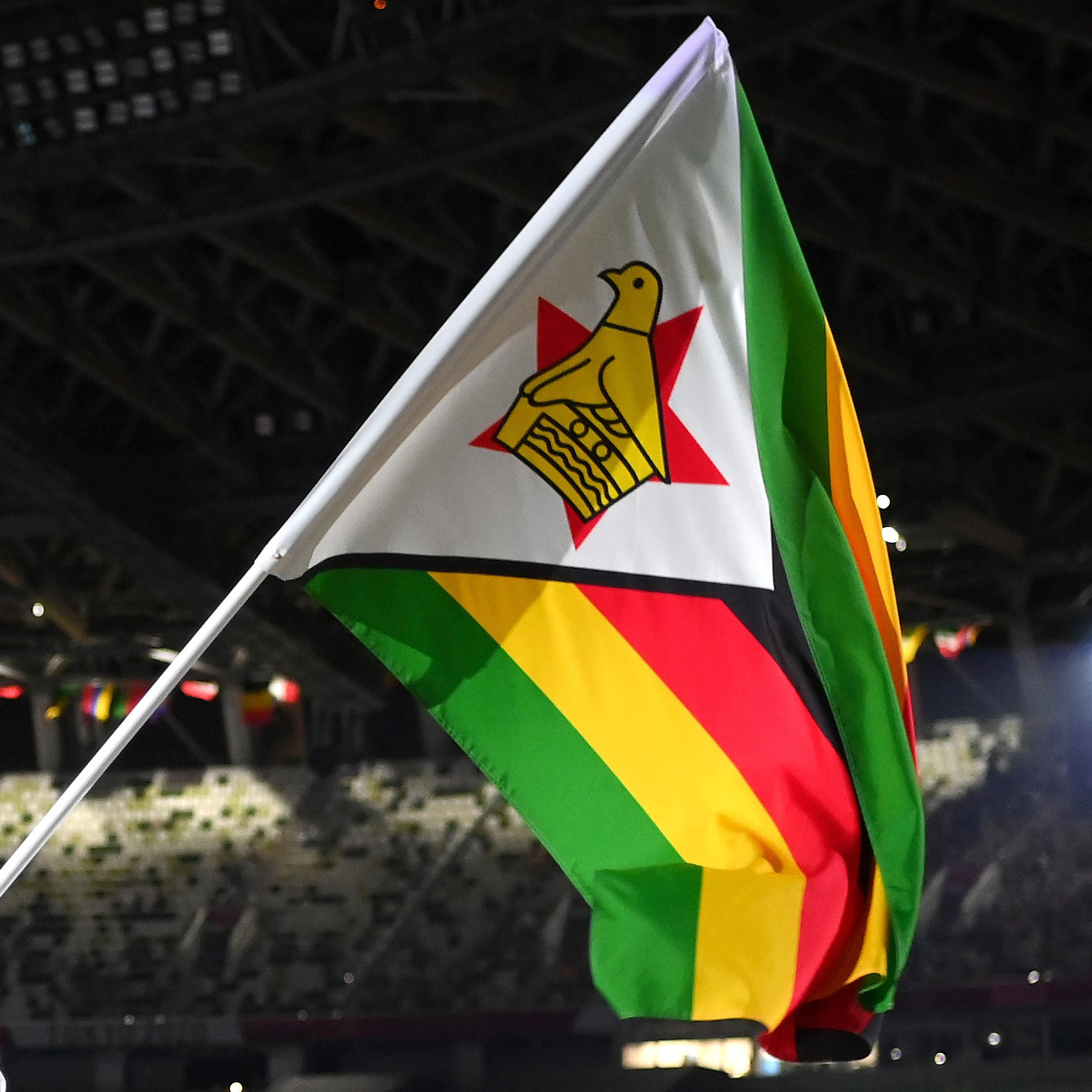 Zimbabwe’s team for the Tokyo 2020 Paralympics are set to ramp-up preparations for the Games at a training camp in Harare from August 1.

This is in line with the International Paralympic Committee’s requirements for all teams travelling to Japan to spend 14 days in a “bubble” environment before departing.

Albert Sigele, Vimbai Zvinowanda and Pamela Shumba are the three Zimbabwean athletes who so far have qualified for the Games.

Slots have been offered to Zimbabwe in swimming, powerlifting and badminton too, but no athletes have yet been confirmed in these sports, per Zimbabwean newspaper The Herald.

Chef de Mission Ignatius Vambe confirmed athletes would be held at the camp from the start of the month, before departing for Tokyo on August 16.

“While we are in the bubble, daily temperatures are supposed to be sent to Japan and, other observations, in terms of our athletes and technical officials,” Vambe said to The Herald.

“We want to make sure our athletes are in compliance.

“We are also encouraging our athletes to be vaccinated.”

Sigele is a T20 1,500 metres runner who set a new African record in the discipline at the World Para Athletics Grand Prix in Dubai, which acted as a qualifying event for the Games.

Para athletics competition at Tokyo 2020 is scheduled for August 27 to September 5.

Richard Hammond’s car and motorbike collection up for grabs

I will be supporting Zimbabwe at AFCON: Lucas Radebe 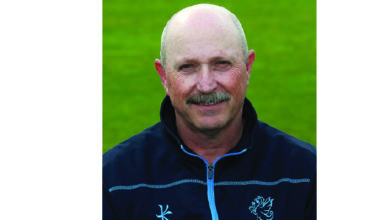 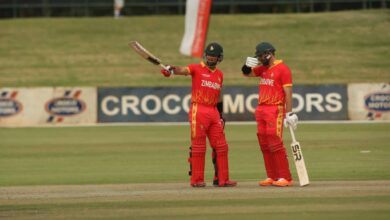 Depleted Zimbabwe Get Boost Ahead Of Afghanistan Series