Zimbabwe President Emmerson Mnangagwa wears a protective face mask as he has his temperature taken upon his arrival for the burial ceremony of Zimbabwe’s agriculture minister, Perrance Shiri, at the National Heroes Acre on 31 July 2020, in Harare.

Nurses at one of Zimbabwe’s busiest hospitals were on strike Friday, complaining of shortages of personal protective equipment (PPE) as the country battles rising numbers of coronavirus cases.

Nursing staff at Harare’s Sally Mugabe Hospital announced the strike Thursday, a day after a senior colleague collapsed and died from Covid-19.

Numerous other nurses at the hospital have since tested positive with the virus, while others are displaying symptoms, Enock Dongo, president of the Zimbabwe Nurses Association (ZINA), told AFP.

“What nurses demanded is PPE. Covid-19 is now at the workplace and we have no defence,” he said.

The nursing strike comes after the southern African nation registered 34 deaths in 24 hours – the highest daily toll in the country since the start of the pandemic.

Zimbabwe’s confirmed caseload – 18,675 to date with 446 deaths – is much lower than that of neighbouring South Africa, which counted a record 21,832 new cases on Wednesday alone.

But rising infections over the festive period have worried Zimbabweans, many of whom have scant access to medical care.

The government, which is in the midst of its worst economic crisis in more than a decade, has signalled that its capacity to deal with the virus has already reached saturation point.

Dongo said that nurses displaying coronavirus symptoms had not been isolated, having been sent back to their communities and told to await testing next Monday.

Another ZINA official, who spoke on condition of anonymity, said nursing staff were receiving masks but not “shields, gowns, spectacles and other essentials”.

Zimbabwe imposed a strict national lockdown last weekend, with only essential services such as hospitals, pharmacies and supermarkets remaining open for at least 30 days.

That has sparked major problems for poverty-stricken families who rely on informal employment. 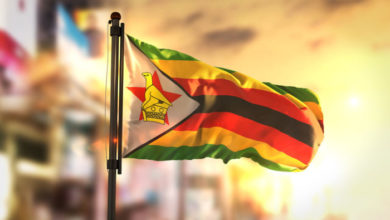 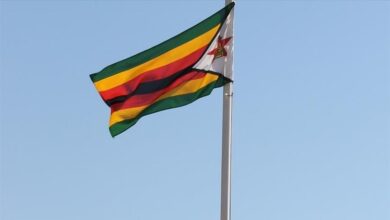 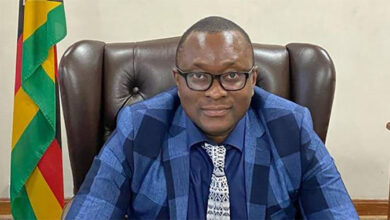 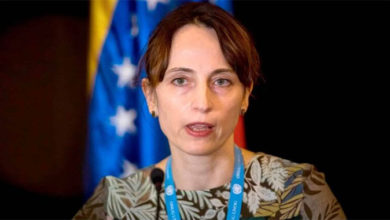