More than 13,000 Shangani people, an indigenous minority group, were last month ordered to immediately vacate over 12,900 hectares of land in southeastern Zimbabwe.

JOHANNESBURG – Rights groups have denounced Zimbabwean government plans to evict thousands of villagers from their communal land and convert it to industrial animal feed farming.

More than 13,000 Shangani people, an indigenous minority group, were last month ordered to immediately vacate over 12,900 hectares of land in southeastern Zimbabwe.

The legal notice, issued by Local Government Minister July Moyo on February 26, said the land would be set aside for lucerne grass production unless the villagers acquired fresh occupation rights.

A provincial magistrates’ court has since granted an interim relief barring the expulsion without first securing a court order.

“The Zimbabwean government should stop these evictions that… would leave thousands of people destitute and vulnerable,” Human Rights Watch (HRW) southern Africa director Dewa Mavhinga said in a statement on Saturday.

Forcing thousands of people to move “without reasonable notice”, compensation or alternative land in the midst of a pandemic would be a “wanton disregard of the country’s legal obligations”, he added.

A South Africa-based land rights group has meanwhile called for a moratorium on all rural evictions in Zimbabwe.

“The government is partly basing its decision on a narrow belief that private big estates are the only vehicle for economic transformation,” Phillan Zamchiya, researcher for the Institute for Poverty Land and Agrarian Studies, wrote in an op-ed this week.

The planned eviction will affect 678 villages on communal land near the small town of Chiredzi, more than 355 kilometres (221 miles) south of the capital Harare.

The residents were moved to the area by the British colonial government during the 1960s, when their ancestral Shangani land was forcibly turned into a national park.

Government spokesman Nick Mangwana told reporters this week that community members had been consulted and supported the move, noting that the project would also benefit them.

The planned lucerne grass production will be run by Dendairy Private Limited, a local dairy producer.

Zimbabwe’s main opposition Movement for Democratic Change Alliance has called for a boycott of Dendairy products to protest the eviction. 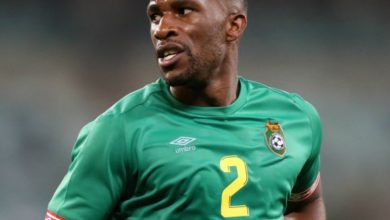 ‘We could have lost her’: Zimbabwe’s children go hungry as crisis deepens | Nutrition and development 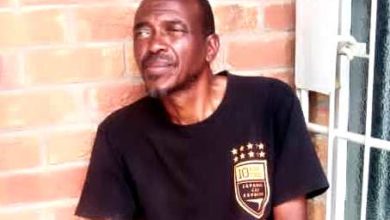