AN unidentified suspected Zimbabwean woman is said to be on the run in Botswana after she allegedly kidnapped a four-week-old baby in Francistown last week.

Reports from that country are that a young mother, Kelebogile Chipoye (31) has no idea where her baby boy is after an unknown woman, suspected to be of Zimbabwean origin, abducted the child.

Chipoye was allegedly left holding a loaf of bread after she was tricked into handing over her child to a stranger in broad daylight at Nswazwi Mall.

According to The Voice newspaper, Chipoye of Block 9 first met the baby snatcher the day before the incident happened.

“The woman came to my house and asked if I knew any hairdresser who could plait her hair and so I directed her to Block 8 salons. She left but returned a few minutes later with diapers and offered to buy us milk and diapers. We then set an appointment to go shopping for baby clothes together the following day,” Chipoye told the media.

She said she could not even remember her name, adding that the woman was so kind such that she thought she was a Good Samaritan.

Chipoye said they went together to the mall and bought clothes worth P290 at Pep Store before going to Choppies to look for milk and diapers, which they found to be too expensive and, therefore, did not buy.

She said when she wanted to go and feed the baby at home; the woman produced a bottle of warm water from her bag and prepared milk. After that, she asked if she could hold the baby while Chipoye dashed into Spar to buy bread for her.

It is alleged that that was when the stranger disappeared into the crowd with the baby.

Chipoye was left holding a loaf of bread and her efforts to locate the woman were fruitless. She then lodged a report with police.

“The mother reported that the baby was stolen by a tall Zimbabwean woman aged between 30 and 40 years of age, who was dark in complexion. She was wearing blue jeans, a black T-shirt and was carrying a backpack.

“We appeal to members of the public to help us look for the baby. If you see anyone who was not pregnant and all of a sudden has a baby you must report the matter,” Maniki said.

Structure of the South African Government (2014) 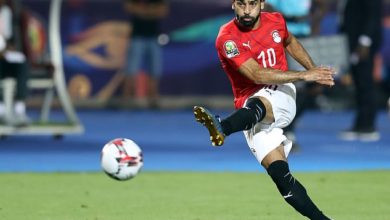 Premier League: More than 160 players on international duty… but who has been banned from playing? 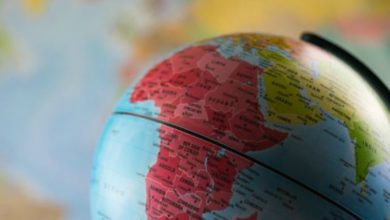