GOVERNMENT yesterday said it would multi-source COVID-19 vaccines and was ready to receive and approve the United States-manufactured Johnson and Johnson vaccine to fight the COVID-19 pandemic.

Chief co-ordinator of the national response to the COVID-19 pandemic in the Office of the President and Cabinet, Agnes Mahomwa, told NewsDay that the single dose Johnson and Johnson vaccine would need to undergo tests by the Medicines Control Authority of Zimbabwe before approval like any other drug.

“We have a 24-hour process to do that. Our position is guided by the Cabinet directive of February 9, 2021, which directed that we have to multi-source the COVID-19 vaccines, and be guided by science.  They also have to go through regulatory processes — whether it is a donation, government or private sector procurement. They have to go through the same processes,” Mahomva said.

“There’s a perception that our population is being prevented from accessing some of the vaccines besides the ones already being used in the country. We signed on the dot with the African Union for the Johnson and Johnson vaccine facility and also the Covaxin facility.”

Her statement came amid reports that government seems to prefer Chinese and Russian-manufactured vaccines to those manufactured by other “unfriendly” countries.

Zimbabwe has, since the turn of the millennium, had frosty relations with most Western countries, particularly Britain and the United States.

The fallout was triggered by Harare’s human rights violations and seizure of white-owned land under the controversial land reform programme.

On the Covax facility, Mahomva said: “We will wait for the Africa Union to tell us when they want to give us the vaccine and it will go through the process I have alluded to before. Once it’s approved for use in the country, people will access it.”

On Monday, government received 35 000 Covaxin doses which were donated by India, while 40 000 more are expected.

Yesterday, Zimbabwe took delivery of 1 056 000 doses of the Sinovac vaccine purchased by government from China.

Zimbabwe is targeting vaccinating 60% of the population to achieve herd immunity.

Mahomva said all vaccines that would be used in the country should have been approved by the World Health Organisation.

“They have to give us the name of the vaccine, its paperwork, whether it’s for trials, a donation or procurement. Once that is done, then the door is open for the vaccine to come into the country and undergo the regulatory processes,” she said.

Medical and Dental Private Practitioners of Zimbabwe Association president Johanes Marisa said the Johnson and Johnson vaccine had shown better efficacy and less side effects compared to other vaccines already in the country.

“We do not hear a lot of noise about the Johnson and Johnson vaccine. It is quite safe and good,” he said.

“However, I foresee government only authorising its use if it is donated because Johnson and Johnson is more expensive than the Chinese Sinopharm vaccine. It is only costs which are prohibitive in its general use in Zimbabwe.”

Currently, the country has approved the use of four vaccines, Sinopharm and Sinovac from China, Russia’s Sputnik V and India’s Covaxin.

The company said it also entered into an agreement in December 2020 with Gavi, the Vaccine Alliance in support of the Covax facility, an organisation working to cater for the vaccination needs of 190 economies.

South Africa has already clinched a deal to manufacture the Johnson and Johnson vaccine at the giant pharmaceutical manufacturing plant operated by Aspen Pharma. 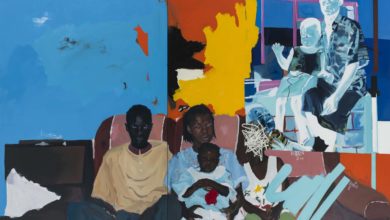 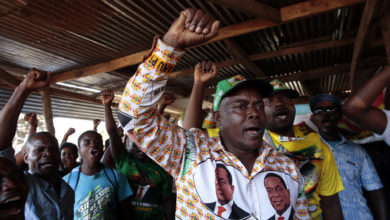 Zimbabwe can recover, but the opposition and the region… 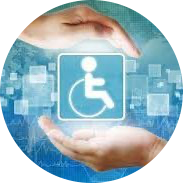