Zimbabwe has joined the rest of the world in commemorating the International Families Day, a global observance day which is meant to emphasize the importance of family and heighten awareness of issues that affect families all over the world.

The day is celebrated every year on May 15. This year’s national launch will be held virtually on May 19.

The International Day of Families, which came into effect through the United Nations resolution 47/237 of September 20 1993, reaffirms that the family unit is a natural and a fundamental entity in society as enshrined in the Universal Declaration of Human Rights and Convention on the Elimination of all forms of Discrimination Against Women(CEDAW).

This year’s commemorations are being held under the international theme: “Socially just transition towards sustainable development: the role of digital technologies on social development and well-being of all.”

Zimbabwe is celebrating the day under the theme: “The role of digital technologies in the social development and well-being of the Zimbabwean families.”

Delivering her speech on the International Family Day, Women Affairs, Community, Small and Medium Enterprises Development Minister Sithembiso Nyoni this morning said the objectives for the commemorations this year in Zimbabwe were to raise awareness of the role of digital technologies in the socio-economic development and well-being of the Zimbabwean families.

“The role of digital technologies in the social development and well-being of the Zimbabwean families have changed the lives of families over the past three decades. Let us see technology and the digital space for positive development and disseminate information that builds us up and our children to grow morally right.”

Minister Nyoni expressed concern over gender-based violence in families and called on all ministries, developmental partners, religious groups and private sector to ensure they restore respect, establish justice and reduce the causes of conflict in the families. 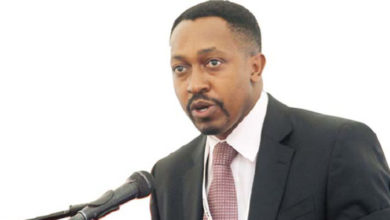 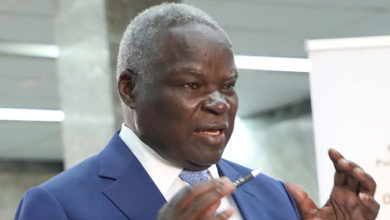