After Tuesday’s foreign currency auction, the Zimbabwe dollar has further depreciated to Z$63.74 to the US dollar from $57.36 last week.

This is the second day of the foreign currency auction following its introduction last week.

The auction is conducted every Tuesday with the exchange rate of the day being adopted until the next auction.

Zimbabwe has been struggling to stabilise its currency, which is now trading at approximately Z$100 to the greenback on the parallel market.

Meanwhile, the Reserve Bank of Zimbabwe’s Monetary Policy Committee (MPC) has resolved to increase the bank’s policy rate to 35% from the current 15%.

The increase is expected to help curb speculative borrowing, according to an MPC statement released on Tuesday.

In an effort to stabilise the exchange rate, the central bank is also expected to introduce principal exchange rate linked securities.

“In order to help the auction determined exchange rate, and preserve value for depositors and investors, the MPC resolved to introduce an exchange rate indexed Open Market Operations (OMO) instrument,” according to the statement. 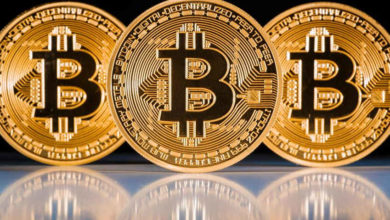 How to buy Bitcoin & other cryptocurrencies in Zimbabwe in 2021