The legislator was, according to medical sources at the institution, receiving chemotherapy for penile cancer when his condition deteriorated and was rushed to hospital where he passed on.

“We have just heard the news about his passing on but you can get in touch with family members for more information,” he said.

Efforts to contact Cde Mpofu’s relatives were futile as their mobile numbers were unreachable. 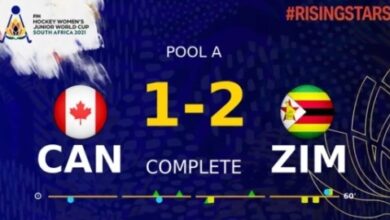 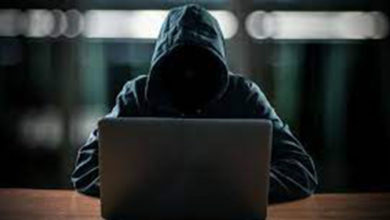 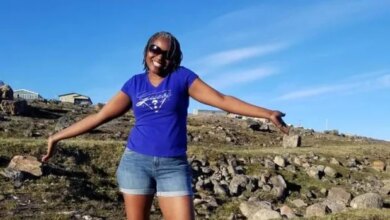 Life was a struggle in Zimbabwe. Moving to Nunavut gave me a hope