In a video posted to his Facebook page and broadcast on Zambia’s national television station, Lungu conceded defeat, in light of the results announced by the Electoral Commission of Zambia (ECZ) in the early hours of Monday morning.

“Based on the revelation of the ECZ final results, I will comply with the constitutional provisions for a peaceful transition of power,” Lungu said, wearing a mask and seated in front of the Zambian flag.

The now former president congratulated Hichilema, who he referred to as his “brother”, with the title “president-elect”.

Lungu’s concession marks a shift in tone from earlier when he declared the vote “not free and fair” and asked the electoral commission to stop the count.

In an election that saw the army deployed to enforce Covid-19 regulations, and a crackdown on opposition campaigning, Lungu’s concession will be a welcome step towards stability.

“I want to thank you, Zambian people, for giving me a great opportunity to be your president. I will forever cherish that authority you vested in me,” Lungu said.

“Of course, there were challenges on the way, but what I appreciated most was your support during the tough times,” he added.

Lungu was elected in 2015, serving the remainder of President Michael Sata’s term, who died in office.

He then narrowly beat Hichilema in the 2016 general election to become president.

Zambia’s economic crisis proved to be the decider in the country’s general election, steering votes away from Lungu’s Patriotic Front, even in previous strongholds.

Lungu, a lawyer by profession, campaigned on the infrastructure projects his government spearheaded, but his message was overshadowed by the day-to-day economic conditions that Zambians faced.

Shortly before the outgoing president’s statement, Lungu’s party issued a statement to concede its loss.

“As for the Patriotic Front Party, it is time for introspection. Let us search our hearts and seek God’s face. We still have a part to play as the largest opposition political party in Zambia,” the party said.

It urged its members to remain disciplined and avoid hostility. The party, though, posted images of one of its offices ransacked and damaged, alleging this was the work of the UPND.

The electoral commission recorded a voter turnout of 70.95% of Zambia’s just over seven million registered voters.

Hydrogen car? You could be driving one within 20 years 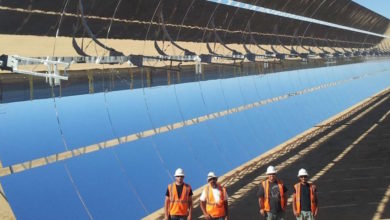 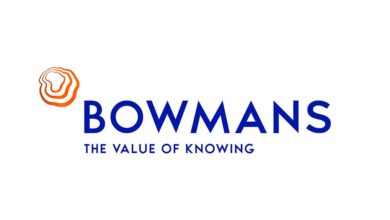 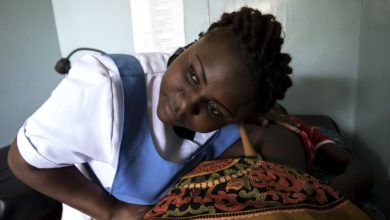 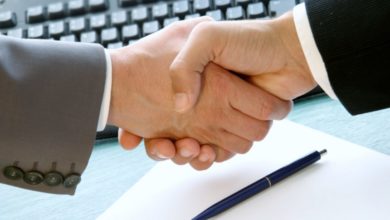