The move comes as the country seeks to boost its foreign-exchange reserves which are currently near record lows, Reuters reported.

The news agency quoted Mvunga as stating: “During periods of market stress – when assets would be losing value – gold would be adding value, thereby shielding the whole portfolio from large losses.”

Under an agreement signed between Zambia’s central bank and First Quantum, Zambia will buy gold produced as a by-product of the latter’s Kansanshi mine.

Kansanshi is a copper-gold mine located near Solwezi in Zambia. Last year, the mine produced 145,386oz of gold in 2019, according to information available on First Quantum’s website.

First Quantum executive Badenhorst said the company was also in negotiations with the Government of Zambia to incentivise large-scale mining.

Are you worried about the pace of innovation in your industry?

GlobalData’s TMT Themes 2021 Report tells you everything you need to know about disruptive tech themes and which companies are best placed to help you digitally transform your business.


Badenhorst added: “Challenges do remain for mining companies operating in Zambia but the ministry of finance is fully engaged with First Quantum and the Chamber of Mines of Zambia to seek out a competitive and stable mining tax code.”

Mpumalanga authorities to focus on Mozambique and eSwatini borders this Easter 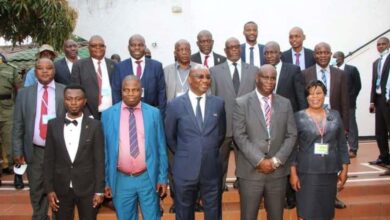 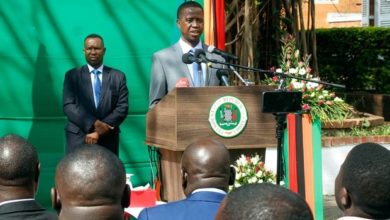 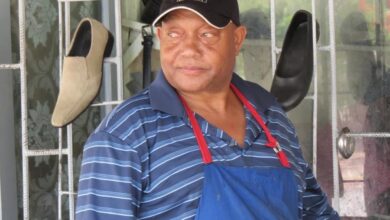 VETERAN KAFUE SHOE ENTREPRENEUR IS NOT LOOKING BACK