Zambia’s President Edgar Lungu and other senior government officials have been accused of facilitating rosewood trafficking, according to an environmental investigation report.

The delicate slow-growing timber species locally known as “mukula” is at risk of extinction, mainly due to growing demand from Asia.

Zambia banned the felling and transport of rosewood in 2017.

But corruption and China’s booming furniture industry have continued to drive illegal mukula logging in Zambia and the southern Democratic Republic of Congo, according to Greenpeace.

On Thursday the Environmental Investigation Agency (EIA), a London and Washington-based NGO, alleged that Lungu, his daughter and several ministers were “central figures” to the “illicit network”.

EIA investigators also claim the state-owned company Zambia Forestry and Forest Industries Corporation Limited (ZAFFICO) is being used as a cover for Zambian and Chinese business operators to export thousands of mukula logs.

The group estimated that at least 2,000 cubic meters of mukula were smuggled out of Zambia per month from June 2017 to May 2019.

That illegal trade generates around $7.5 million in bribes and “informal fees” per year.

“If not dismantled, this mukula cartel has the power to derail the international protection recently granted to the rare African trees,” said the EIA.

“At the current rate of exploitation, the rosewood species may soon be extinct.”

Lungu’s administration has denied the allegations.

“The government is under siege from its enemies, local and foreign,” said Lands and Natural Resources Minister Jean Kapata, who was named in the EIA report.

Kapata told journalists the report was “fake” and that she was “deeply upset” by its content.

“We do not even know what EIA is and once we know they will be part and parcel for suing,” she said.

Meanwhile, opposition leader Hakainde Hichilema said it was time for Zambia to “wake up” and recognise that its leaders are “a government of thieves”. 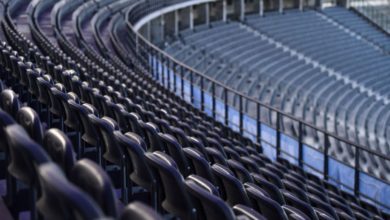 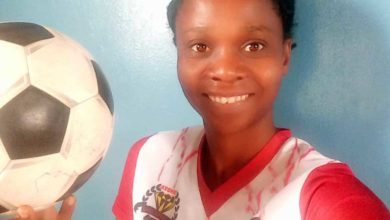 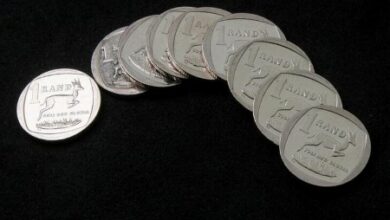 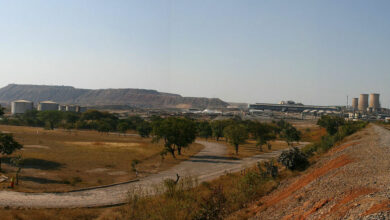