State-owned power company Zesco Ltd said in a statement it experienced a system failure and was working to ensure “all systems are restored as quickly as possible”.

A Konkola Copper Mines (KCM) spokesman said the company had been affected by the power outage, although production at Nchanga smelter continued after generators were switched on.

“At Konkola Deep underground mine, water control gates were immediately locked to ensure water does not spill into critical operation areas,” the KCM spokesman told Reuters.

KCM is one of Zambia’s largest mining companies with operations in four locations, including Chingola, Chililabombwe, Nampundwe and Kitwe. 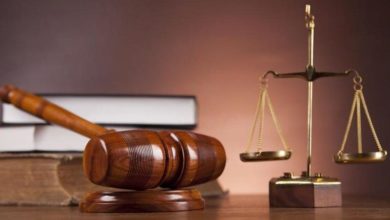 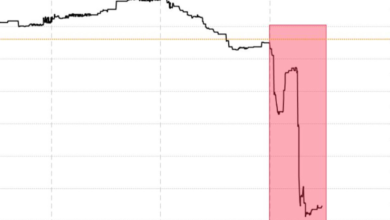