Zambian police have launched an investigation after a laboratory technician died in a bus accident while transporting Covid-19 samples, local media reported.

The technician, identified as Ian Mutambo, 24, reportedly used a public bus from Zambezi on Saturday and was killed when the vehicle became involved in an accident.

According to a report in the Rainbow newspaper, the bus driver lost control of the bus as he was crossing the Kabompo River, hit the side of the bridge and plunged down the river bank.

The bus was carrying 19 passengers. Four of them died while 15 sustained serious injuries.

News website Zambia Watchdog reported that Health Minister Chitalu Chilufya justified the transport of Covid-19 samples from Zambezi on a public bus, claiming there was no threat to passengers and that it was normal practice for the health ministry to transport samples on public transport.

According to the publication, Chilufya claimed that there was no threat to the passengers on the bus because the samples were packaged in a triple layer and that the cooler box containing them was isolated.

He said it was decided that Mutambo should use public transport because all the vehicles for the hospital in Zambezi were being used for referrals.

However, he did not indicate whether the samples were recovered from the accident scene.

The Zambia National Broadcasting Corporation (ZNBC) reported that investigations have been launched, following a directive by President Edgar Lungu.

The broadcaster reported that Chilufya has urged the public to avoid speculating about the incident and wait for investigations to be concluded, as speculation would risk reversing the gains scored in the fight against Covid-19.

Zambia reported 13 new cases of Covid-19 on Monday, bringing the total to 137 cases, with three deaths and 78 recoveries. 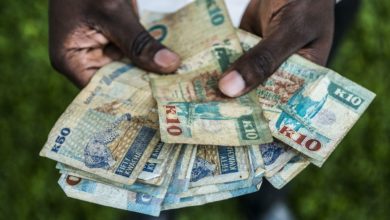 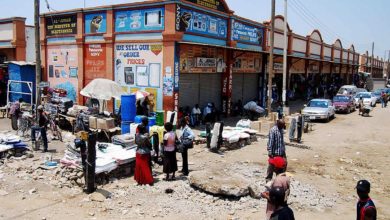 Who is to blame for Zambia’s failure to qualify for the Africa Cup? – The Independent Observer