Zambian inflation quickened for the third straight month in November to a four-year high.

Consumer prices rose 17.4% from a year earlier, compared with 16% in October, Mulenga Musepa, the interim statistician general at the Zambia Statistics Agency, told reporters in Lusaka, the capital. Costs increased 2.2% in the month.

Annual food inflation accelerated to 16.8% in November from 14.6% a month earlier and non-food prices rose by 18.2%. That was mainly driven by vehicle purchases, Musepa said. Price growth has exceeded the central bank’s target band of 6% to 8% for 19 months and is forecast to remain above the range for the next two years, Bank of Zambia Governor Christopher Mvunga said last week.

The central bank held its key interest rate at a record low on Nov. 18 to allow the impact of previous cuts to filter through the economy and while it sees inflation moderating, it warned risks to the outlook are tilted to the upside.

The kwacha, which has weakened 33% against the dollar this year, making it the worst performer of all currencies on the continent tracked by Bloomberg, remains a risk to inflation the central bank said. In addition to driving up prices, it’s made the cost of borrowing more expensive.

Fitch Ratings cut its assessment of Zambia’s debt to restricted default after it missed an extended deadline for a coupon payment on its $1 billion in Eurobonds on Nov. 13, making it Africa’s first pandemic-era sovereign default.

The country to date has recorded 17,535 Covid-19 cases and 357 deaths, according to data collected by John Hopkins University and Bloomberg News.

— With assistance by Lwazi Maseko

(Adds latest Covid-19 numbers in final paragraph. An earlier version of this story corrected wording in the penultimate paragraph to restricted default from relative default) 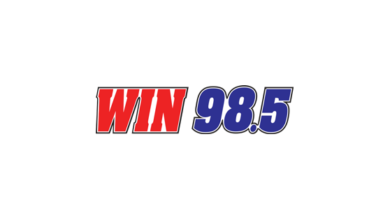 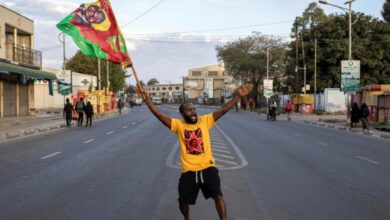 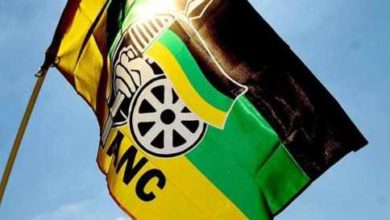 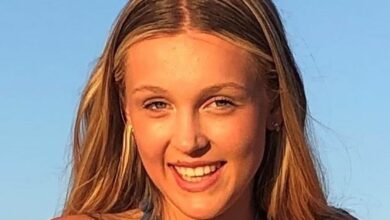