“Government wants to categorically deny claims in an article published by Bloomberg that Konkola Copper Mine (KCM) has been shut and operations halted,” it said in an e-mailed statement.

Bloomberg reported on Wednesday that one of the company’s mines, known as Konkola Deep, had halted production, citing Barnaby Mulenga, permanent secretary in the Ministry of Mines.

“This is a giant which is sleeping and we remain positive that it will be mined at some point,” Mulenga said in an interview with Bloomberg News on Tuesday.

#UnrestSA likely behind delay of SADC mission to Mozambique

EIA: Jet Fuel Demand Is On The Mend 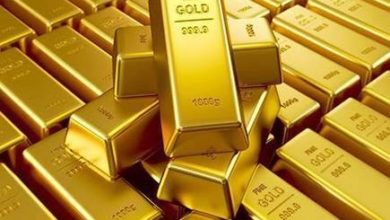