Charles Chileshe, a goalkeeper coach at Zambian side Forest Rangers, has been banned after he was allegedly caught urinating on a goalpost before a match.

The Football Association of Zambia (FAZ) has banned Chileshe after he was caught on video urinating, or simulating the act of urinating, on a goalpost ahead of his club’s Super League fixture against Prison Leopards last Saturday.

“Chileshe’s action of sprinkling an unknown substance in goal and urinating or simulation of urinating against one of the goalposts acted in a manner that is not consistent with the values and integrity of football as espoused by FIFA, CAF and FAZ.

Click through the gallery below to see some footballers who spent time in jail:

“His actions have without doubt brought the name of the game into disrepute and therefore we have no option but to suspend Chileshe’s registration for the 2020/2021 season and his case shall be decided by the appropriate FAZ judicial body.

“This means that Chileshe cannot function as an official for your club in any capacity until his case is disposed of.”

Rangers have also announced that they have taken disciplinary action against the staff member after a video of Chileshe’s actions went viral on social media.

In addition, they requested a “detailed account of the incident to ensure that such an unfortunate incident does not reoccur”.

Perhaps ironically, the “muti” ritual did not have the desired outcome as Rangers lost the match 2-0. 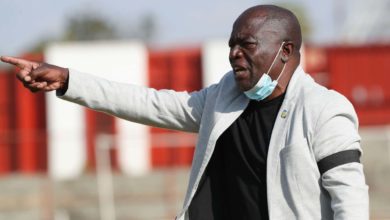 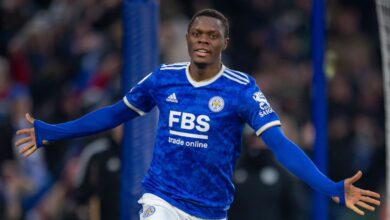 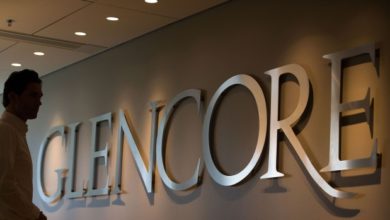 Glencore is close to selling troubled Zambian copper mine 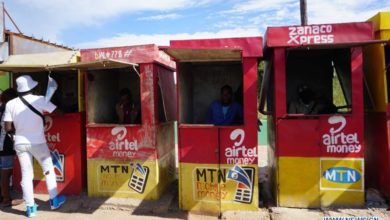