LUSAKA – Social media access was largely restored in Zambia on Saturday as the first small set of results from a hard-fought presidential election were announced overnight, as was a high voter turnout.

Both the ruling Patriotic Front (PF) party and main opposition United Party for National Development (UPND) claim their respective candidates are in the lead, citing their own tabulations.

The Electoral Commission of Zambia (ECZ) has so far only released the results of 15 out of 156 constituencies, which put Hichilema in the lead for the time being.

Thursday’s vote, which dragged late into the night, saw sporadic clashes and troop reinforcements in parts of the southern African country.

Lungu — who deployed the military following pre-election clashes — strengthened the army presence in three provinces after two deaths were reported on election day, including a PF chairman.

ANALYSIS: Zambians head to the polls

Social media access, throttled in the capital Lusaka just as Hichilema cast his vote, was almost fully restored on Saturday following an order by the city’s High Court — although WhatsApp remains blocked.

The final outcome is set be announced within 72 hours of the last polling station’s closing time, meaning the wait could stretch to early Monday morning.

There is widespread concern about election rigging.

Scuffles occurred at several polling stations after people were accused of carrying pre-marked ballot papers, which the ECZ has denied. 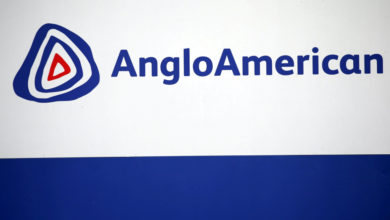 ELECTRICITY TARIFFS TO GO UP