Traders on southern Africa’s busiest road route will be spared long queues and dangerously overloaded ferries after a long-awaited bridge was completed.

The gleaming Kazungula Bridge will provide a corridor from the port of Durban in South Africa to Dar es Salaam in Tanzania. The £185 million project links Botswana and Zambia across the Zambezi River.

The 923-metre crossing is curved because President Mugabe, the former leader of Zimbabwe, was arguing with his neighbours and banned any part of it from being in his country.

It is hoped that the bridge will reduce costs and ease trade at the point where Botswana, Namibia, Zambia and Zimbabwe converge. The development is funded by the governments of Zambia and Botswana, the African Development Bank, the EU-Africa Infrastructure

Nearly 12,000 lives saved by vaccines so far in England - analysis 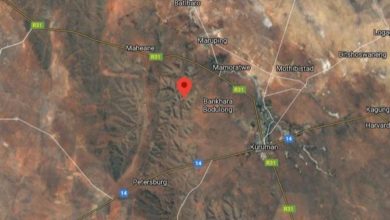 MultiChoice offers African filmmakers a chance to hone their skills 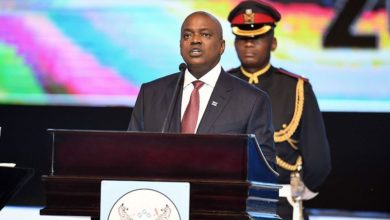