YouTube star Jake Paul has denied the sexual assault allegations made against him by TikTok personality Justine Paradise.

In a video released Friday on YouTube, Paradise detailed how the aspiring professional boxer allegedly forced her into having oral sex in July 2019 at his Team 10 Calabasas, Calif. residence.

“Our client is aware of the recent allegation against him,” Paul’s attorney Daniel E. Gardenswartz told Fox News on Tuesday. “While others have already begun to debunk the claim alleged against him, our client categorically denies the allegation and has every intention of aggressively disproving it and pursuing legal action against those responsible for the defamation of his character.”

“Our client believes that any false allegations diminish the credibility of those who have truly been victims of misconduct,” it concluded.

Paradise, 24, said she originally met Paul, also 24, in 2019, when they started communicating and subsequently  hung out several times.

She recalled the day in particular and said they started out first with consensual kissing.

“One of those days, I was in the studio — some people were recording down there — and Jake pulled me into this little corner area in the studio and started kissing me,” Paradise said.

She said that they reportedly moved into his bedroom but she didn’t want to have sexual intercourse and he allegedly grew frustrated.

Paradise then claimed that Paul allegedly grabbed her and forced her into having oral sex despite her allegedly telling him “no.”

“Sex is very special and very important to me,” she explained. “But I haven’t had sex with that many people. Normally, everybody respects me when I don’t want to do sexual things, so I thought that it was fine if I went in his room. I thought it would be fine to kiss him, because I thought he would stop if I didn’t want to do anything else.”

“He didn’t ask for consent or anything,” she continued. “He knew I didn’t want to do anything with him because he said, ‘If nothing is gonna happen, what’s the point?’ Then he shoves himself in me. That’s not okay. On no level at all is that okay.”

Paradise alleged Paul stopped communicating with her after that night. She also revealed that she signed a nondisclosure agreement — which she claimed Paul requires everyone to sign to enters his house. 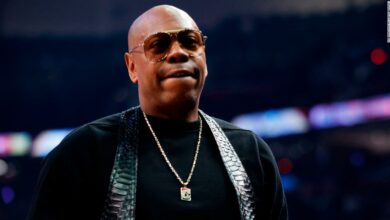 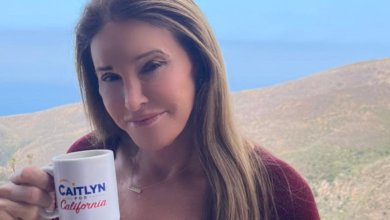 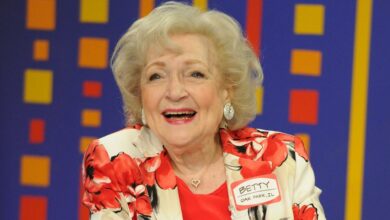 Betty White died of a stroke 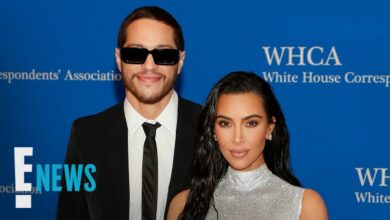