‘It’s more like the 1970s’: Why the slowdown of tourism could create a Greek golden age

Two of the things I miss most about travelling? Hotel breakfasts and conversations with strangers. Last September, I spent a week at Ammos, a hotel on Crete that I return to again and again for its easy-going warmth and deliciously unpretentious food. My morning fix, right after my wake-up swim, was granola with yogurt, thyme honey, peeled figs and prickly pears, and a perfect iced cappuccino, with a side order of witty anecdotes from Roberto. An exuberant Brazilian, who had traded up his corporate office in Paris for Ammos the moment the hotel opened on July 1, Roberto checked out four months later when Ammos closed for the season.

Those blissful, sunny months when travelling around Greece was possible now feel like a faraway dream. These days, I hike to the top of Lycabettus hill, near my flat in Athens, and gaze beyond the patchwork of sun-bleached concrete at the Saronic islands, a hazy mirage on the horizon. Even mainland Greece is off limits, as travel between prefectures is forbidden. Nationwide, we are confined indoors between 9pm and 5am; in Athens, the curfew starts from 6pm at weekends.

Social distancing goes against every fibre of the Greek psyche. You don’t greet someone without a double kiss, and you never say goodbye without a tight embrace. Doing anything without your parea – an untranslatable word, which approximates to tribe or gang – is unthinkable. Solitude is an aberration. Dining or drinking alone is out of the question. And so it’s surprising how stoically the Greeks have put up with pandemic-induced restrictions. After all, this is the nation whose war of independence – celebrating its bicentenary in 2021 – was waged with the rallying cry “Freedom or death!”.

With vaccinations gathering pace and Covid-19 cases and fatalities among the lowest in Europe, Greece is well placed to salvage its summer tourism season, which is so crucial to the country’s economy. Of course, things will be a little different. At vine-shaded tavernas in village squares, tables will no longer be so tightly packed that everyone effectively becomes one parea. The frenzy of hotel construction in Athens will fizzle out, and rents will normalise as demand for Airbnbs slackens. There will be no cruise ships blotting out the view; freewheeling friends will charter sailboats instead, casting anchor on isles so small they’re not on any map. Secluded villas will fare better than all-inclusive resorts. Oversubscribed destinations will be less popular than overlooked islands like Kimolos, Kythira, Lesvos and the untapped beauty of mainland Greece. 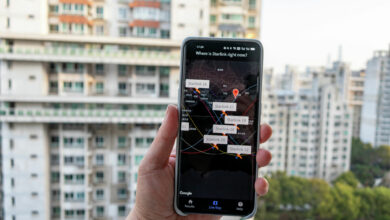 The nomad guide who decodes the Sahara’s secrets 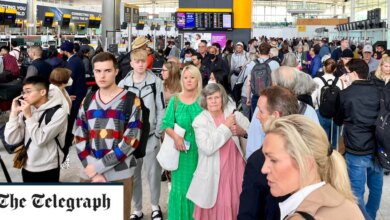