NIGERIAN Afropop singer Yemi Alade, is in the country and is hosted by Strand Hotel Swakopmund.

The songwriter, actress and activist, who was brought to Namibia by stakeholders including NBC along with internationally renowned Chef Stone is expected to shoot a music video in the country.

The Namibia Tourism Board confirmed in a statement that the Namibian High Commission in Nigeria and local stakeholders are jointly working with the Nigerian in Namibia.

Her tour, which is expected to run until 31 March, is aimed at marketing Namibia to West Africa as a tourist destination.

The objective is to also promote a working relationship between the tourism partners in Nigeria and Namibia, to promote intra Africa travel.

She was also the first Nigerian female to be nominated for the MTV Europe Music Awards (EMAs) for Best African Act in 2015.

She was also nominated for the BET awards for Best International African act in 2015 and 2016.

Malaysian couple steps into the heat of winter in Beijing 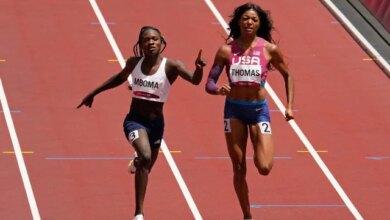 What are track’s testosterone rules and why are two Namibian teenagers at the centre of a storm in Tokyo?-Sports News , Firstpost 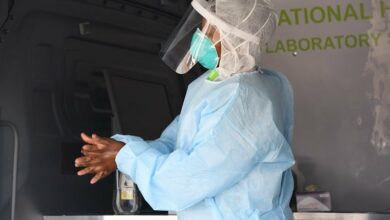 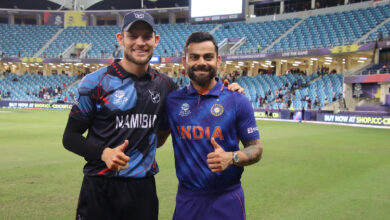 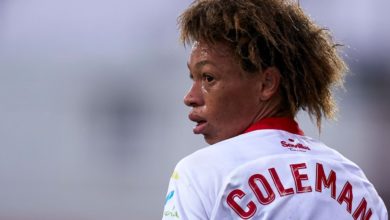