The advertising industry has recorded another feat in the global space, as one of Nigeria’s foremost pan-African creative agencies, X3M Ideas, clinched a total of 16 awards in the just concluded Pitchers Creativity award. 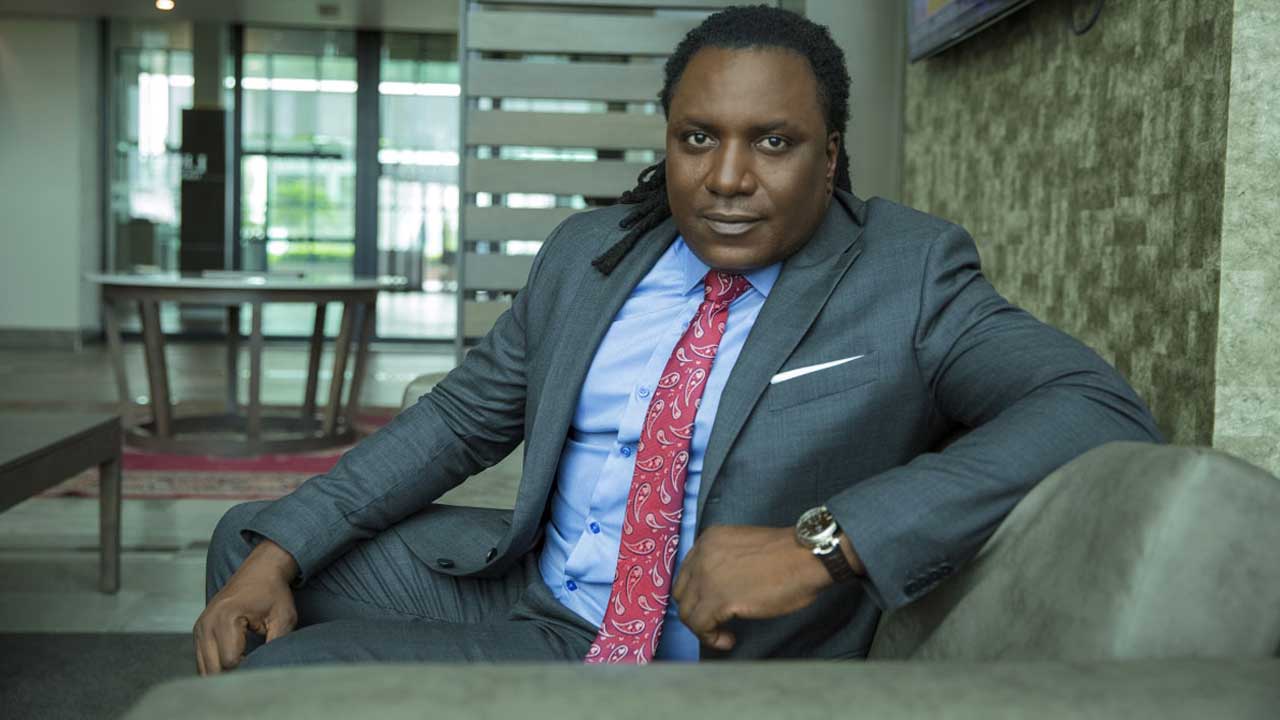 The advertising industry has recorded another feat in the global space, as one of Nigeria’s foremost pan-African creative agencies, X3M Ideas, clinched a total of 16 awards in the just concluded Pitchers Creativity award.

Looking back these last five years and the activities in the marketing communications industry, it’s easy to conclude that history is being re-written for the better. At least, in the years under review, no less than four Nigerian agencies, including DDB, X3M Ideas and Noah’s Ark, competed on the global scene and won laurels.

Beyond bringing Nigeria into global reckoning, the current crop of leading agencies is also fast giving foreign creative firms a run for their money.

Pitchers Award 2022
At the just concluded Pitchers Creativity award, X3M Ideas affirmed that Nigerian agencies are no pushovers, as it beat many contenders to win the highly coveted Grandprix in craft for the television commercial titled, ‘One language’. The TV commercial was conceptualised for its client – Globacom.

In what looked like the icing on the cake, Nigeria’s foremost pan-African creative powerhouse, in total, swept 16 awards, making X3M Ideas one of the most awarded agencies on the continent at the 2022 edition of the Pitchers.
Since it was established a decade ago, X3M Ideas has remained a leading creative powerhouse with a lot to show for it.

Last year, in particular, was a good year for the agency in terms of business growth and awards. The year was considered a defining year for few businesses that survived the heat of the Coronavirus and the lockdown.

In 2021, X3M Ideas didn’t only grow stronger, but won new clients as well as ticking all the right boxes. The agency also consolidated its reputation as the emerging creative powerhouse on the African continent with the quality of pan-African campaigns it executed in partnership with DStv and the MultiChoice Africa Group, becoming the first agency outside South Africa to pull-off such a feat. Also in 2021, X3M Ideas became the agency that put Nigeria on the global map by winning several international awards, notable among was the Gold it won at the Luum awards in Geneva Switzerland for work done for Mentally Aware Nigeria.

Luum awards is a global festival dedicated to creativity, exclusively rewarding messages that seek to awaken a social, civic or environmental consciousness to make the world a better place.

The agency won the award for its work on Suicide Notes, a campaign created to help people dealing with mental health issues. The campaign was executed for the Mentally Aware Nigeria Initiative (MANI), a youth-focused mental health organisation, which is championing the fight against stigmatisation and creating an environment that makes it possible for people to seek care for their mental health without fear of discrimination.

Beyond awards and extension beyond Nigeria, the agency, in 2021 won more accounts and consolidated its businesses in telco, financial and entertainment sectors.

Projecting Africa, Showcasing Nigeria
Until the last few years, the narrative was about how Nigerian agencies could compete and win global laurels. Today, the story is changing to what the laurels are doing to the country and the continent, in terms of positioning and marketing.

As one of Nigeria’s sectors that have been performing well in global competitions, the creative advertising industry has become a platform for connecting with Nigerians and Africa.

For agencies like X3M Ideas and others doing well on the international scene, the performances have become morale booster. No wonder, most multinationals now patronise the local agencies more for their understanding of both local and global trends while deciding where to push their businesses.

It would be recalled that it also emerged ‘Agency of The Year’ at the last Lagos Advertising & Ideas Festival (LAIF).
The competition, which is a local replica of Cannes Advertising Festival, is the brainchild of the Association of Advertising Agencies of Nigeria (AAAN).

Reacting to the recent feat recorded at Pitchers 2022, the Chief Executive Officer at X3M Ideas, Steve Babaeko, commended his team for always putting up a very strong showing at national, continental and global awards. “We have done this consistently for the past 10 years and we do not intend to rest on our laurels. I also thank our clients for always supporting and challenging us to do our best work,” he said.

How it all started
The story began to change about 10 years ago, when creative works from Nigerian agencies started getting mentions in international advertising review journals. For instance, in 2012, one of the creative works from DDB Lagos won ‘Luerzer’s Archive Print Ad of the Week. Shortly after, two Nigerian agencies; Noah’s Ark and X3M Ideas, rose like a phoenix from the ashes to change the status quo. They started re-writing the nation’s advertising story with their works and the accomplishments of their founders.

For instance, two years ago, it brought a spur to campaigns and marketing communications in Globacom, as it won three awards at the African Cristal Advertising Festival, held in Marrakech, Morocco. The three awards coming courtesy of X3M TV’s commercial, tagged, Unmatched, won in the categories of media, telecoms and brand entertainment, for content in TV/cinema and coasted home with a bronze for each category.

The agency’s Chief Executive Officer, Babaeko was also on a panel at the Cannes Lion International Festival, held two months before the Morocco event. He was also on the jury of the New York Advertising Festival in 2016, 2017 and 2018, as well as a judge at The Loerie Awards in 2017.

2019 Adweek Creative 100
The dream and projection of many experts that Nigerian advertising practitioners would one day rule the creative world got a boost in 2019, when Babaeko was announced as one of the year’s top 100 creatives.

Adweek, a frontline American media conglomerate and the gatekeeper of the global marketing practice, made the selection.

The magazine to celebrate trendsetters and innovators in creative industries across the globe whose ideas are advancing advertising worldwide created the yearly honorary list.

On a yearly basis, highly respected Adweek lists deserving practitioner for its Creative 100 who the publication terms as “Most Fascinating People in Marketing, Media and Culture for the year”.

Making the announcement in its New York office for the 2019 edition, the organisers reasoned, “Defining creativity can be, at once, both obvious and impossibly nuanced. As the lines between marketers and makers continue to blur, creative talents are crossing over into culture in more ways than ever before.”

The magazine further stated, “each year, Adweek celebrates the Creative 100, a roster of gifted professionals who inspire current and future generations not only with their work but also their passion for creativity across advertising, media, art, literature, animation and more.” 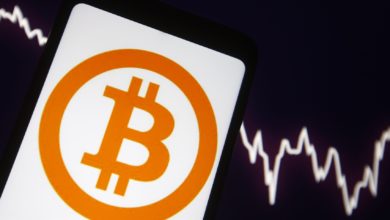 Why does bitcoin use 10 times more electricity than Google? 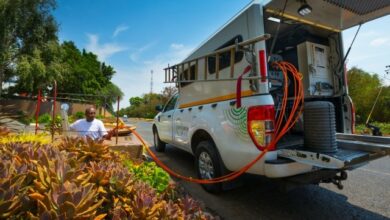