In a shocking turn of events, WWE has announced this morning that they’ve released Bray Wyatt from the company, and along with the announcement came the standard caption, which stated “WWE has come to terms on the release of Bray Wyatt. We wish him the best in all his future endeavors.” While WWE has released a number of talents from its roster over the past few months, Wyatt’s name being in the mix is truly shocking, as he’s been one of the company’s most high profile stars over the past two years with his reinvented Fiend character, which also launched the most recent version of Alexa Bliss.

No reasoning was given, but it was odd that we hadn’t seen Wyatt on WWE television since WrestleMania 37, where he had a match against Randy Orton in his big return. Then he lost that match after it was interrupted by Alexa Bliss, who assumed a darker form. Since then Bliss has been featured prominently on Raw alongside Lilly, and everyone assumed that when Fiend did return it would be to start some sort of program between the two.

WWE has come to terms on the release of Bray Wyatt. We wish him the best in all his future endeavors. https://t.co/XIsUbaMUZ7 pic.twitter.com/koRuC3w1yr

That isn’t going to happen now though, and we’ll have to wait until Wyatt’s future interviews to understand why he never returned to television. It’s a shame though because at one point The Fiend was the hottest character on the roster, and you could say the same for his previous iterations of the Wyatt character.

It’s also a shame we won’t get a sequel to the classic Firefly Funhouse match between Wyatt and John Cena, who recently returned to the company.

As for what’s next, he’ll have a 90-day non-compete like everyone else released most likely, so it will be a minute before he can sign officially with someone else. That said, it shouldn’t take long for him to pop up somewhere else, and any promotion would be lucky to have him.

Who do you want to see Wyatt sign with next? Let us know in the comments. 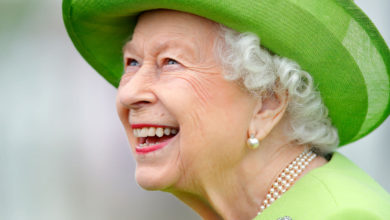 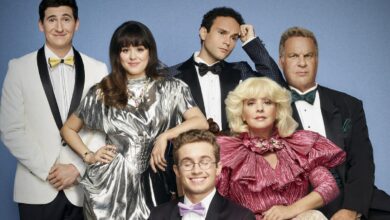 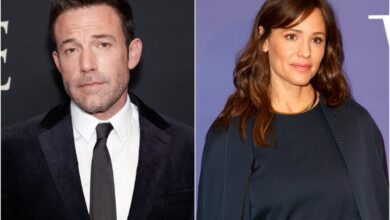 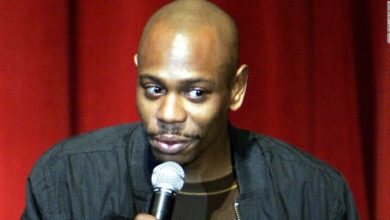