Amid news of misconduct and hush money payouts at the WWE, Rita Chatterton, the first female referee for the then-World Wrestling Federation, revisited her rape accusation against WWE CEO and chairperson Vince McMahon in an interview with New York Magazine.

McMahon has stepped back from his roles while the company’s board of directors conducts an investigation into his affair with another former-WWE employee, who was reportedly paid $3 million in a separation agreement barring her from disparaging either the company or the relationship with McMahon. The investigation is also looking into allegations of misconduct against both McMahon and WWE head of talent relations John Laurinaitis.

Chatterton’s accusation goes back much farther, however. She first accused McMahon of raping her in the summer of 1986 during a 1992 interview with Geraldo Rivera on his show Now It Can Be Told. During the interview, Chatterton alleged that McMahon propositioned her with sex during a private meeting to get a higher-paying WWF contract.

By then, the statute of limitations for rape had already run out, and charges were never filed.

McMahon hired Chatterton to the WWF to referee for his storyline where American singer Cyndi Lauper managed wrestler Wendi Richter. After she was hired, Chatterton told New York Magazine that her friend and former wrestler Leonard Inzitari, warned her to stay away from Vince.

32″ 4K display
Delivers 240Hz with 1ms response time for incredibly smooth gameplay. The Quantum Matrix Technology, HDR 2000, and UHD resolution all work together to create a crystal clear picture. The Matte display reduces glare helping keep your eyes focused on the action in front of you.

Chatterton told New York Magazine that McMahon pretended not to know her when they both attended Andre The Giant’s funeral. McMahon and his wife would later file a lawsuit against Chatterton and Rivera for false rape accusations. They later dropped the charges as the WWE had its hands full with unrelated trials regarding child molestation, sexual harassment, and trafficking illegal performance-enhancing drugs.

Read More: Everything We Know About WWE’s Probe Of Vince McMahon [Updated]

Today, McMahon and the WWE face new controversy as the misconduct probe continues. His daughter, Stephanie McMahon, is serving as the wrestling promotion’s interim CEO and chairperson while McMahon maintains creative control of ongoing WWE storylines.

“Was she taken advantage of? Absolutely,” Inzitar told New York Magazine. “Was she scared to death? Absolutely. Did she wanna do that? Probably not.”

Both Inzitari and Chatterton told the publication they are not surprised by McMahon’s current investigation, and Chatterton added she is glad that allegations against him are being investigated.

“Now this girl’s come forward I’m sure others will come forward,” Chatterton told New York Magazine. “Because we’re not the only two. There’s not a doubt in my mind about that.” 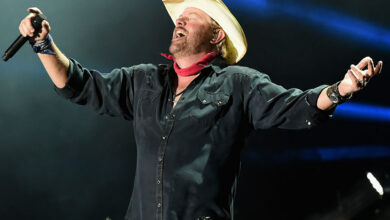 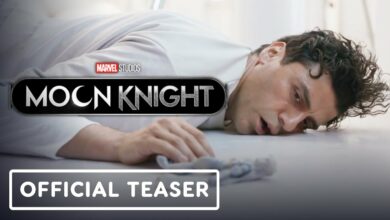 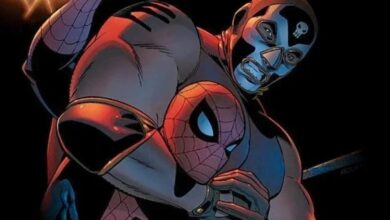 Who is El Muerto, the Spider-Man Character Bad Bunny Is Playing? 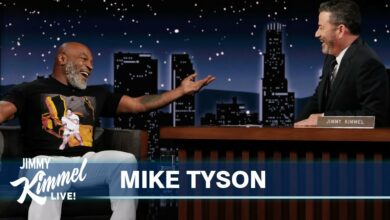