Another alleged R. Kelly victim took the stand at the singer’s trial in federal court in Brooklyn on Monday, testifying that he raped her after a concert in the mid-90s when she was just 17.

“I was in complete shock,” Addie told the court as she recounted being taken to the singer’s dressing room for an autograph before he began sexually assaulting her. “I basically went blank.”

Prosecutors have not charged Kelly with assaulting Addie but have instead sought the testimony of her and other alleged victims to illustrate a pattern of sexual assault by Kelly. He has denied all the charges.

Addie, who used only her first name in court for privacy reasons, told the jury she had attended a concert in Miami where several artists, including Aaliyah, were set to perform. Aaliyah, whom Addie had been most looking forward to seeing, did not ultimately perform, but Kelly did. The show was held Sept. 2, 1994 — just days after Kelly had secretly and illegally married 15-year-old Aaliyah.

Testifying in court, Addie spoke steadily and did not cry as she went public with her allegations for the first time.

Addie said she was not a fan of Kelly’s and had instead attended the Budweiser Superfest concert in Miami with a 19-year-old friend in order to watch Aaliyah perform.

When Kelly finished performing, Addie said the singer told the audience that any women over 18 who wanted an autograph were welcome to come backstage. Security guards approached her and her friend offering the chance to meet him but did not ask their ages.

When they entered Kelly’s dressing room, they found the singer speaking with reporters but no other audience members. Addie told Kelly she was an aspiring performer and he wrote down his hotel number for her and invited her to come “audition” for him. When she told him she was 17 and didn’t think she’d be allowed to his room, she said he whispered to an associate who escorted the media out so he, Addie, and her friend could be alone.

Feeling overwhelmed, Addie said she tried to pull away but was unable to.

“He started getting a little more aggressive … that’s when he started holding my wrists and unzipping my pants, pulling them down, and started having sexual intercourse with me,” she said.

Addie said that as Kelly raped her without using a condom, Kelly tried to include her friend but she refused.

When he finished, the two teenagers ran out of the dressing room. Addie said her friend wanted them to go to the police, but she decided against doing so, fearing she wouldn’t be believed and might be “blacklisted” from the entertainment industry.

As they have with other women who have testified against the singer, Kelly’s defense attorneys sought to question Addie’s motives and integrity.

“Someone raped you, according to you, and you kept the [concert] program as memorabilia?” defense attorney Deveraux Cannick asked Addie, who said she had done so.

Addie told Kelly’s lawyers she was coming forward now because she was no longer a “little girl.”

“I didn’t go to law enforcement because I didn’t want more victim shaming and more humiliation at that time,” she said. 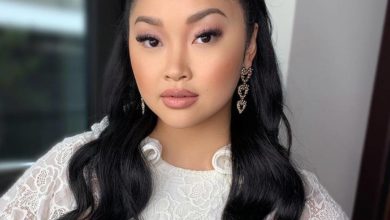 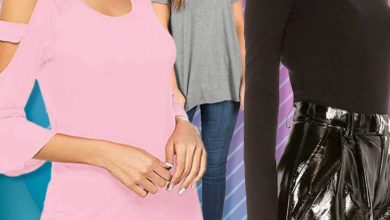