The 90-year-old actor told People magazine it’s “too painful” to watch himself in the iconic series that aired from 1966 to 1969.

The only project Shatner did watch was “Star Trek V: The Final Frontier” only because he directed it. “I directed one of the movies — No. 5 — I had to watch that one,” he said. “But it’s all painful because I don’t like the way I look and what I do.”

And after all these decades on TV and in movies, what keeps Shater interested in acting into his 90s is the discovery process.

He mused, “Everything is a discovery… what’s interesting is to discover not only [things] about yourself, but about the world around you, there’s always continuous discovery.”

Airlink to resume flights between SA and Lesotho 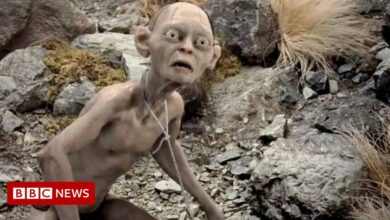 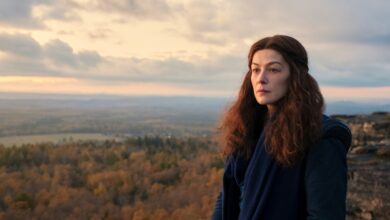 Could the ‘Wheel of Time’ be the next ‘Game of Thrones?’