We know that the Nissan 400Z (rumoured to now be simply called the ‘Z’) is the first new Zed car in years, but fresh reports out of Japan suggest it might also be the last – at least with this style of powertrain.

The full suite of details surrounding the new Zed is yet to be confirmed, but we know that the concept was sporting the brand’s 3.0-litre twin-turbo petrol V6, which is expected to produce in excess of 298kW and 475Nm.

How do we know? Because the engine in question – the VR30DDTT – is already used in Infiniti’s fire-breathing Q50 and Q60 Red Sport (neither of which are still offered in Australia).

Read more about the NISSAN 400Z

But fresh reports out of Japan today suggest this could be the last hoorah for the thumping twin-turbo donk, with the suggestion – yet to be confirmed by Nissan – that the brand’s broader shift to EVs and eco-friendly motoring, combined with ever-stricter emission regulations, could spell the end of the VR30DDTT after the 400Z.

For the record, with the V6 engine fitted, the 400Z promises to be a beast. It’s worth pointing out that Nissan’s key rival in this space, the Toyota Supra, is powered by a 3.0-litre inline six-cylinder turbocharged engine good for 285kW and 500Nm.

The Supra will clip 100km/h in a claimed 4.1 seconds, and the Zed should theoretically match or even reduce that number, meaning it will be very fast indeed.

And if that sounds appealing, then don’t procrastinate, with Japan’s Best Car Web suggesting this could be the last time we see this engine in use, with future Zed’s to adopt some kind of electrification to lower emissions, as well as feature smaller-displacement engines.

Among the reasons they give are the shift to electrification, but also the declining sales of vehicles fitted with that engine around the world – namely the Infiniti portfolio —providing less incentive for Nissan to keep producing it.

Whether they’re right or wrong remains to be seen, but if you need more encouragement to climb behind the wheel of the new Zed, you just got it. 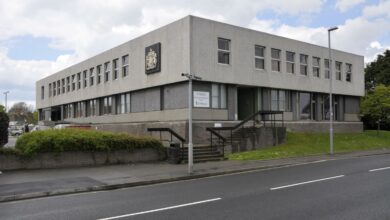 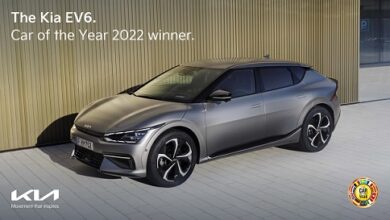