South Africa’s labour market is small and stagnant, because job creation in the private sector is weak, especially among small and medium firms, a report from the World Bank shows.

This sector would typically be a country’s main engine of job creation, but in South Africa, most job generation came from larger companies, the World Bank noted.

“But even after this growth, agriculture accounted for only 5% of total employment and finance for 15%. Given their small share in employment, their growth could not offset the general weaknesses in the labour market, the World Bank said.

The World Bank data shows that over the last decade, jobs growth was modest in almost all categories, as shown by the employment growth rate by labour market category in 2010 – 2019.

Manufacturing is the only sector that shed jobs in the 2010 – 2019 period; trade and retail saw limited growth, and the other sectors barely kept up with the growth of the workforce.

“In South Africa, it is relatively more difficult for people to start their own business or work as own-account workers. Only 10% of employed workers are self-employed, against about 30% in upper-middle-income countries on average.

“A rough but striking illustration is that if self-employment were to reach levels more typical of upper-middle-income countries, unemployment in South Africa would be about half its current rate,” the World Bank said.

A rate of self-employment of 30% – without decreasing the other forms of employment – would increase the number of workers by about 3.5 million, or about half of people who are currently unemployed.

The size of the labour market keeps shrinking

The international financial institution said that legislative reforms and well-designed programmatic interventions could grow the class of entrepreneurs, micro and small businesses, and self-employed people in South Africa.

The regulatory constraints on entrepreneurship, micro and small businesses, and self-employment in South Africa are well documented.

Facilitating entrepreneurial training and contests and lotteries for start-up grants.

It conceded that South Africa makes extensive use of active labour market programs, but there is much room for systemic improvement.

A review of more than 100 active labour market programs (including entrepreneurial development, public works programs, training, work readiness, placement, and labour intermediation services) offered at the national level (with a combined budget of R100 billion) found that the constellation of programs may not be the right ones to address the employment challenges facing the country.

Although most unemployed people are vulnerable youth, programs are largely designed for better-off entrepreneurs or young people with more skills.

Few explicitly include vulnerable young people; instead, the initial eligibility conditions effectively crowd them out. This is due in part to the decentralized approach — the 20 departments in the review offer programs to meet their departmental mandates rather than working together to help resolve the national unemployment challenge.

The lack of coordination of active labour market programs and the absence of a strong private sector voice contribute to significant inefficiencies.

Many active labour market programs place the public sector at the centre of employment creation, which is costly and unsustainable, rather than working with the private sector to identify how to leverage labour and product markets. As a result, there are significant overlaps, gaps, and general inefficiencies in serving unemployed people.

Lifting legislative and regulatory bottlenecks to self-employment would have a marginal fiscal cost, with benefits to be reaped in the short to medium term. The intended beneficiary population of these measures would be the more than 10 million unemployed or discouraged people of working age.

The number of adults who decide to engage in self-employment would depend on several other considerations but based on the experiences of other upper-middle-income countries, could be as many as 3 million individuals.

The revamping of active labour market programs could bring benefits in the medium to long term; their fiscal cost does not necessarily have to be high relative to the resources already allocated to such programs in South Africa.

Buy this off-road BMW Z4 M before we do 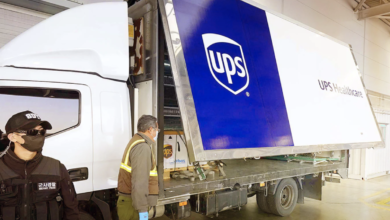 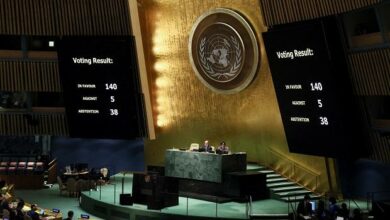 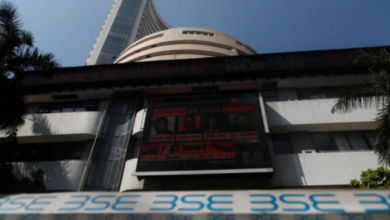 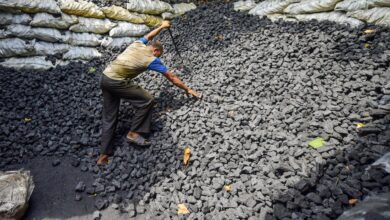