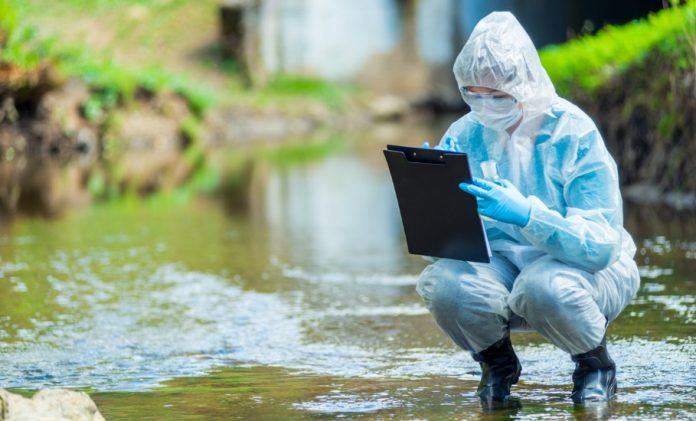 Wastewater testing helped the UK health authorities to detect local outbreaks or the presence of variants of concern, which could be traced back to specific communities through the sewage treatment network. Representative image: iStock

Based on the scientific discovery that genetic fragments of the virus can be found in sewage, the UK government has now strengthened its wastewater testing programme to enable faster the detection of outbreaks of variants of concern in the population.

According to the UK Department of Health and Social Care, this “innovative” sewage-testing programme now covers two-thirds of England’s population. A new lab has been opened in Exeter, which is one of the biggest such labs in the world, and is devoted solely to analyse wastewater. Samples from wastewater are taken from 500 locations across the country and sent to this lab, where scientists test and analyse them to quantify the amount of virus present in them.

Health authorities said that wastewater sampling helps them to gain insights to build a better picture of where the virus is circulating, particularly in the case of asymptomatic COVID-19 infections that may otherwise go undetected. Moreover, increased genomic sequencing of these sewage samples provided more clues to where variants of concern were circulating undetected in communities. It could pick up evidence of variants from infected people and monitor sewage even after surge testing has ended in an area.

This programme helped authorities in detecting local outbreaks or the presence of variants of concern, which could be traced back to specific communities through the sewage treatment network. It is being viewed as an “additional detection system for COVID-19”. Whenever health officials noticed an surge in cases of coronavirus in an area they tapped into the information from wastewater testing to be able to target the area for aggressive testing.

Also read: Coronavirus crisis unlikely to be over by end of year: WHO

Wastewater testing had its origins from work done by researchers in Australia a year ago, said an Indian Express report. They had developed an early warning surveillance system to track the community transmission of COVID-19 by finding the genes of the virus in raw sewage. This was possible because some infected individuals could have shed the virus in their stool or urine.

Testing sewage also helped to understand the scale of the spread in a community. Knowing the extent of the virus present in the samples gave health officials an idea as to how widespread the virus was in an area. This could then help them to deploy containment measures in the area restricting movement or vigorously start testing people for coronavirus in that area.

This method also helped the British health authorities to cull other information like whether the virus was spreading through community or person-to-person transmission and also whether their containment measures were effective or not.

The UK government has ramped up its wastewater testing programme to help look for the variants of the virus, especially the ones first detected in South Africa and India. Wastewater sequencing is another tool to shield communities against the threat of new variants, as the country follows the roadmap out of national restrictions, said the Department of Health and Social Care.

Namibia: A Nexit From the Common Monetary Area 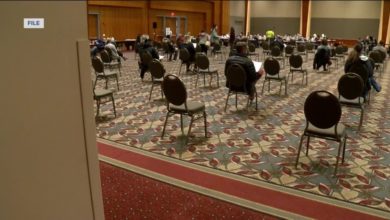 Why a one hour change could make a difference 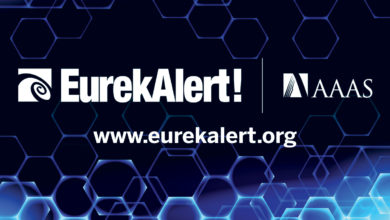