When Seth Rogen and Evan Goldberg‘s This Is the End came out in 2013, there were rumors that Emma Watson stormed off the set after refusing to appear in a particularly graphic scene.

Now, more than seven years later, the Knocked Up actor confirmed to GQ this did indeed happen, but it wasn’t as dramatic as it sounds. He explained, “I mean, I don’t look back on that and think, ‘How dare she do that?’ You know? I think sometimes when you read something, when it comes to life it doesn’t seem to be what you thought it was.”

“But it was not some terrible ending to our relationship,” the 38-year-old actors continued. “She came back the next day to say goodbye. She helped promote the film. No hard feelings and I couldn’t be happier with how the film turned out in the end.” 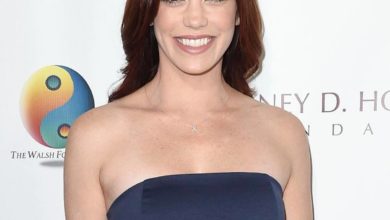 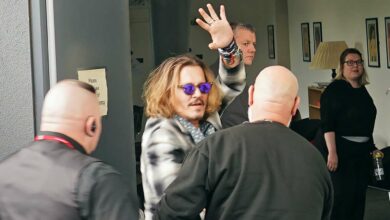 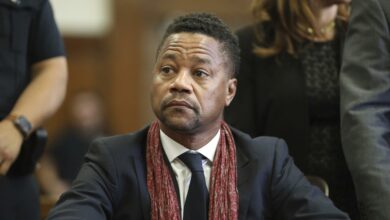 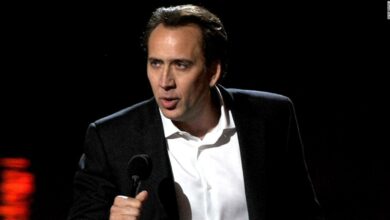 Nicolas Cage doesn’t want to be called an ‘actor’