Remember the travel corridors of last summer? Simpler times, eh? Well, it was Portugal that was tarnished as one of the most surprising exclusions when the scheme was unveiled in July.

Speaking to the BBC at the time, the country’s foreign affairs minister Augusto Santos Silva said the decision was “absurd… senseless and unfair”.

“It is quite absurd the UK has seven times more cases of Covid-19 than Portugal so we think this is not the way in which allies and friends are treated,” he said.

The Portuguese prime minister took a similar view, tweeting that Britons tiring of dodging coronavirus on their own shores were “welcome to spend a safe holiday in the Algarve”. But there was no such luck, and the country’s hoteliers, restaurateurs and holiday businesses were left to count the cost.

And then it happened again, Portugal was the only European country added to the UK’s ‘red list’ at its inception in February, on account of its close ties with Brazil and its threatening variant, despite the absence of a single confirmed case.

The Portuguese ambassador to London, Manuel Lobo Antunes, vented his frustration on these very pages. He wrote: “I believe that the quarantine measures, which, as a ‘blacklisted’ country, apply to Portugal, are disproportionate and unfair. Portugal has once again found itself singled out by the UK Government in its legitimate battle to safeguard public health, a concern which, incidentally, is shared by my government.”

Portugal found itself the UK’s overseas whipping boy, once again.

This is not just sour tempranillo, though there was no doubt some of that, but British tourism matters to Portugal. Some 3.3 million Britons visited the country in 2019, helping towards a 20 per cent contribution to the GDP lent by the country’s tourism industry; twice that of the UK.

Portugal is not the most popular European destination with UK tourists (that would be Spain), but there is nonetheless a keen bond between our country and theirs.

The Race and Rally Story 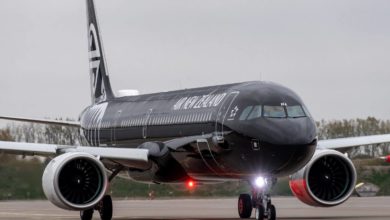