Because that’s the why, after all.

Beyond rejoicing in the fact that they found one another, two of Seattle’s star athletes coming together to form one ass-kicking, trophy-collecting you-can’t-help-but-root-for-them pair, “I think we’re very keenly aware of what our relationship means to other people,” the 35-year-old said when asked if she and WNBA point guard Bird, 40, ever feel the pressure of representing #couplegoals to so many.

“We understand how positive an impact just us being together and sort of the revolutionary act of being joyful and not struggling and being in love and being gay at the same time,” she continued. “So I think that’s something that’s really special to us.”

The label can admittedly feel a bit strange, “Like, ‘What? We’re a power couple? I don’t even know what that means.'” But when she stopped to reflect, she said, “I would have loved to have any couple like us when I was growing up. We had, like, what, Ellen [DeGeneres]? That was it. We have so many more role models and people to look to, so I hope that we can provide that example and live our lives openly and freely.” 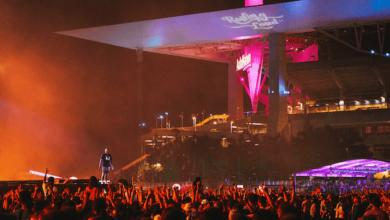 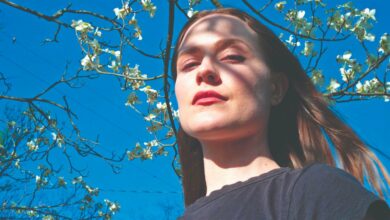 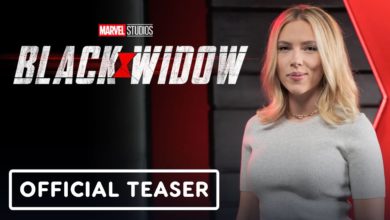