A trip in the feeder board of a substation in Fordsburg, Johannesburg, left multiple suburbs in the dark on Monday.

According to Johannesburg electricity distributor, City Power, the outage happened around 19:15.

The distributor said technicians were dispatched to investigate and repair the fault.

City Power said it did not have an estimated time of repair, but would communicate any updates on its Twitter page: @CityPowerJHB.

It apologised for the inconvenience caused by the outage. 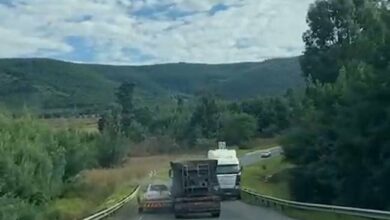 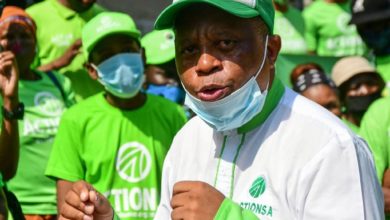 Elections 2021: ActionSA heads to Electoral Court after its name is excluded from ballot paper 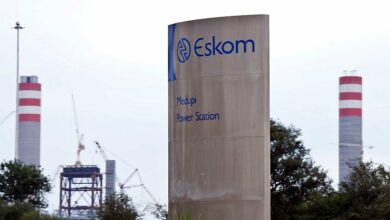