Lyme disease is a tick-borne illness caused by the bacterium Borrelia burgdorferi and is the most common vector-borne disease in the United States.

Each year, approximately 35,000 cases of Lyme Disease are reported to the CDC, which is about three times as many cases as were reported in the late 1990s. What’s even more worrisome is that these reports represent only a fraction of the total number of cases. Insurance data suggest as many as 476,000 people were diagnosed and treated for Lyme disease annually from 2010-2018, up more than 20% from around 329,000 cases per year during 2005-2010.

Scientists don’t know exactly why the incidence of Lyme disease is increasing. However, there are several contributing possibilities.

The black-legged tick (scientific name Ixodes scapularis, also known as the deer tick) is responsible for most cases of Lyme disease in the US, and seems to be increasing in abundance. The number of counties reporting the presence of  the black-legged species has more than doubled over the past twenty years. Black-legged ticks are also expanding in Canada, which has led to the introduction and expansion of Lyme disease there.

It’s not entirely clear why tick populations are expanding, but one explanation is the increase in the number of deer. Adult female ticks feed on deer and changing forest practices, including reforestation, resulted in an explosion of the deer population in the twentieth century, particularly in the Northeast where Lyme disease is most prevalent. As the food source for ticks has increased, so has the tick population.

Related, because tick development, survival, and activity are influenced by temperature and humidity, it’s quite possible that climate change has played a role. One study predicts that rising temperatures will boost the number of cases of Lyme disease by more than 20 percent by mid-century.

Another contributing factor is the extent to which people come into contact with ticks. As Vox has reported, Duane Gubler, a former director of the CDC Division of Vector-Borne Infectious Diseases and world authority, believes that suburbanization, which is the population shift from urban areas to greener suburban neighborhoods, has caused people and ticks to come into contact more often than they used to.

Outdoor recreation has also been growing steadily, according to a technical report from the USDA National Center for Natural Resource Economics Research.

Of course, another possibility is that there has simply been an increase in reporting.

But there are several reasons to believe this doesn’t account for the pattern.

As the weather warms up, people will spend more time outside. This should help to mitigate the Covid-19 pandemic, but it will increase opportunities for contact with ticks. Indeed, a recent study found that the ticks that transmit Lyme disease are as common around beaches as they are in the woods. It’s not that either beaches or woods need to be avoided. But protective measures like wearing long sleeves and pants and using insect repellent (which works, even though ticks aren’t insects) are a good idea.

Symptoms of Lyme disease include fever, chills, headache, fatigue, muscle and joint aches, and swollen lymph nodes, and many people develop a characteristic “bull’s-eye” rash at the site of the bite. See your doctor if you think you have been exposed. If caught in time, Lyme disease is readily treated with antibiotics. 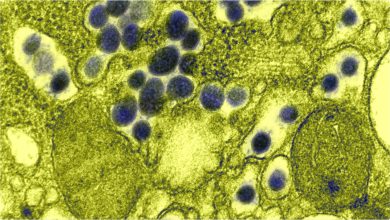 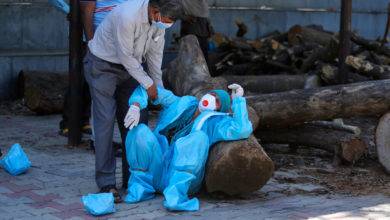 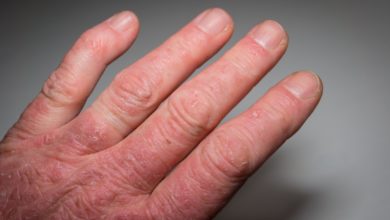 Case Study Describes Importance of Distinguishing PsA From Other Disorders 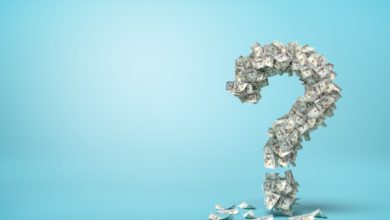 Should You Buy Pfizer in April?