African Union (AU) member states have been blamed for putting politics ahead of human rights as the last African Commission on Human and Peoples’ Rights (ACHPR) session of the year gets under way in Banjul, Gambia.

The ACHPR’s 69th ordinary session, starting on Monday, comes at a critical time with pockets of upheavals across the continent, particularly the conflict in Ethiopia taking centre stage.

Carine Kaneza Nantulya, the Africa advocacy director within the Africa division at Human Rights Watch, in a statement, said decades of hard work in human rights risk being undermined.

She added that a people-centred human rights policy with adherence to country focused recommendations should be adhered to by the AU and its member states.

The United Nations High Commission for Refugees (UNHCR) said because of conflict in the first half of 2021 the number of refugees had increased on the continent.

“The international community must redouble its efforts to make peace, and at the same time must ensure resources are available to displaced communities and their hosts. It is the communities and countries with the fewest resources that continue to shoulder the greatest burden in protecting and caring for the forcibly displaced, and they must be better supported by the rest of the international community,” he said.

Ethiopia’s Tigray region, according to that country’s Human Rights Commission, saw the killing of more than 150 civilians between July and August this year in the Amhara region on suspicion of being informants or offering aid to federal forces.

Human Rights Watch (HRW) a global think tank specialising in human rights issues said the AU could have acted early to address the situation in Ethiopia.

However, it noted a positive attitude although a bit late.

“In this regard, the AU Peace and Security Council’s decision to finally call on the AU chairperson to provide periodic updates on the crisis – while belated – offers an opportunity for the AU chairperson to publicly report on regional efforts to avert further atrocities and hold those responsible accountable,” HRW said in a statement. 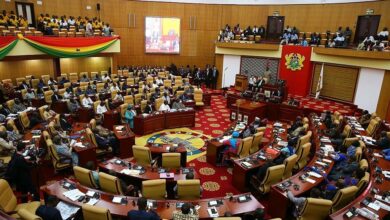 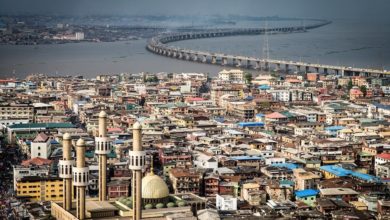 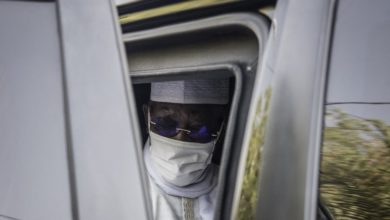