CHICKEN Inn midfielder Brett Amidu said he decided to stay put at the GameCocks after he was invited for trials at Lusaka Dynamos of Zambia.

Amidu (24) was last week invited for a 10-day trial period at Lusaka Dynamos together with striker Obriel Chirinda.

However, Amidu said he decided not to go to Zambia on advice from his employers.

“I decided to stay and not go to Zambia after I got advice from my bosses. I just listened to the advice after I was told that going to Zambia was not a good move,” Amidu said.

When Chirinda left for Zambia last week, Chicken Inn secretary Tavengwa Hara said they decided to let him go because he ignored advice from club executives.

The GameCocks said they were also not amused at how midfielder Tichaona Chipunza ended up at Nkana FC in Zambia, a move which they contend was fraudulent after the player got a clearance under unclear circumstances.

Amidu said his ambition is to play in Europe.

He also spoke on the botched deal to Egyptian giants Zamalek in 2019.

“It is every player’s dream to play outside the country if an opportunity arises. As for me, my ambition is to play in Europe and if it so happens that I go to a country like South Africa it would be a stepping stone. I don’t know what really happened with the Egypt deal. I sorted everything including the visa, but I don’t know what really transpired,” Amidu said.

It appears the deal might have collapsed following leadership and technical changes at Zamalek.

A number of Zimbabwean players who have plied their trade in Zambia have met with little success in that country with the majority terminating their contracts and returning home.

The trio of Partson Jaure, Nqobizitha Masuku and Devon Chafa had short stints at Zambia side Buildcon before and mutually terminated their contracts in 2018.

Of late, players that have returned after short sojourns in Zambia are Joel Ngodzo and Donald Teguru (Buildcon) and Winston Mhango (Kabwe Warriors).

Ngodzo and Mhango have joined Highlanders while Teguru is at FC Platinum. Kevin Moyo and Gilroy Chimwemwe are at Nkana FC. 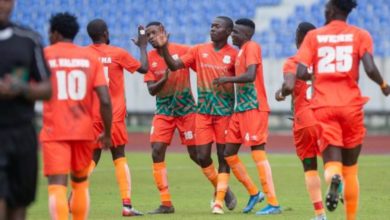 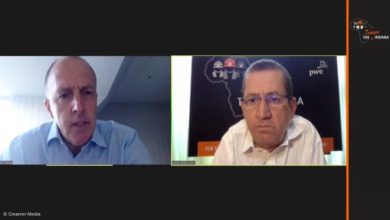