By Mercy Chewe
Many soccer followers have in recent days taken to social media to express their fury over Zambia’s failure to qualify for the 2021 Africa Cup of Nations (AFCON) to be hosted by Cameroon.

The soccer fans’ frustrations are understandable because this is the third time in a row Chipolopolo won’t appear at Africa’s most prestigious football competition.

Over the years, Zambia has witnessed a decline in the performance of the Senior National Team.

On several platforms Kamanga, who has been at the helm of FAZ for five years has been labeled as a failure owing to Chipolopolo below par performance.

But is it fair to blame Kamanga alone over the National Team’s under achievements in recent years?

Football is a team sport that is organised and played by several people.

Yes, Kamanga is part of the group which has failed Zambia in qualifying for the Africa Cup.

That group of failures includes Chipolopolo players, National Team coaches, the FAZ technical committee, the FAZ executive committee and to some extent the Ministry of Sports.

The above stakeholders must suffer collective shame and take responsibility over the AFCON failure.

Players are the key stakeholders in the National Team setup who are expected to deliver results on the pitch.

Therefore they should not be left out in the equation of Zambia’s failure to the Africa Cup.

Chipolopolo Serbian born coach Micho must be another culprit.

It has taken him and his bench a year just to come up with a stable starting line-up despite his vast knowledge on African and Zambian football.

The Ministry of Sports unnecessarily delayed in signing Micho’s contract when FAZ engaged him early in 2020.

This seemingly unsettled Micho in his early days in Zambia as he was trying to find his feet in the land of Copper.

Who is to blame for Zambia’s failure to qualify for the Africa Cup?

Chipolopolo players, National team coaches, the FAZ technical committee, the FAZ executive committee led by Kamanga and the Ministry of Sports must endure collective shame for the AFCON failure. 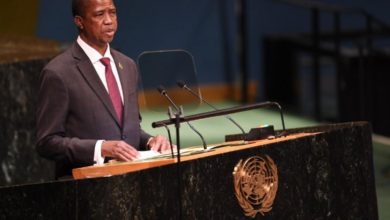 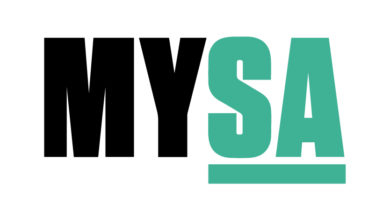