Housing law advocacy group Ndifuna Ukwazi, Housing Assembly, Social Justice Coalition (SJC) and the Poor Flat Dwellers Movement, among others, said in a joint statement that there would be dire consequences as a result of the department’s failure to honour its promises to provide rent relief.

“The minister herself has repeatedly stated that the pandemic has exacerbated existing social and economic inequalities. The national lockdowns imposed by the government to save lives have had the inadvertent effect of creating societal insecurity: many people have lost their incomes and livelihoods or have had their incomes diminished, are facing the threat of losing their homes and are experiencing unprecedented rates of hunger,” the statement read.

In July last year, Sisulu announced in her budget vote speech that her department planned to allocate R600 million towards rental relief for tenants in affordable housing facing financial distress due to the economic consequences of the Covid-19 pandemic.

The funding was aimed at tenants in “formal affordable housing”, and was meant to help those facing the threat of homelessness to meet their monthly rental obligations. Eight months after her public commitment, no details of the relief scheme have been shared.

“We are teetering on the brink of a secondary national disaster, where we stand to exacerbate a health crisis into a homelessness crisis. There is no doubt that landlords have had to be patient. But, should the regulations be amended in this way, it will lead to large-scale evictions – both legally and illegally – and a mass homelessness crisis like we have not seen before,” they said.

Sisulu’s spokesperson Steven Motale told News24 that “plans are at an advanced stage for the rollout of the Residential Rent Relief fund. Two institutions reporting to the Department of Human Settlements, Social Housing Regulatory Authority (SHRA) and National Housing Finance Corporation have been tasked with a responsibility to execute this programme”.

He said Sisulu wanted to make sure that all systems were in place, including the policy, before it was implemented.

“This is meant to ensure that only qualifying people benefit from this programme. The announcement on the roll out plan is expected to be made by mid-April this year.”

Day trips along the Garden Route 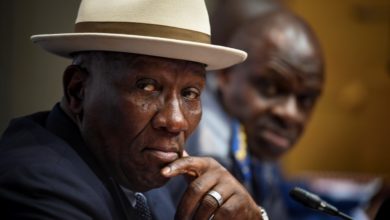 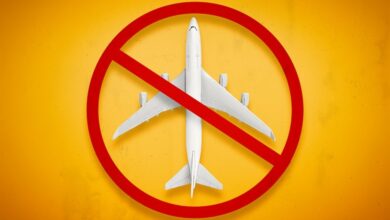