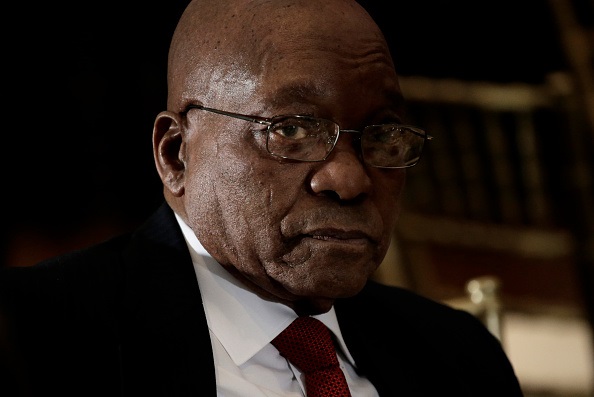 Where is former president Jacob Zuma?

Former president Jacob Zuma has not been sitting around in Nkandla and waiting for tea dates. Instead, he has travelled to old exile haunts for what was said to be personal business.

According to reports in the Eswatini press, Zuma was in the kingdom over the weekend where he visited King Mswati III and stayed at The Royal Villas in Ezulwini, just outside the capital, Mbabane.

He reportedly arrived on Sunday and stayed for one night.

A Times of Eswatini story, which featured a front-page snap of Zuma’s cavalcade passing through Manzini, didn’t specify whether he stayed in one of the cheaper rooms at a cost of about R2 000 a night, or in the Sultan Suite, at a cost of almost R30 000 a night.

READ | ‘Ramaphosa is not welcome at Nkandla‘

“The former SA president had been in the country on a private visit to Their Majesties,” the publication reported, adding that Zuma’s nephew, Khulubuse Zuma, married Princess Fikisiwe in 2014, which prompted more frequent visits from the former president.

Quoting the South African History Online website, the publication also noted that Zuma lived in Eswatini “around 1975 at the height of the fight against white domination – apartheid – in South Africa”.

Locals who spotted him at the hotel were reportedly excited to see him. Others who witnessed his motorcade rushing through Manzini on Monday morning, took pictures and expressed a wish to have tea with him in Nkandla.

I would have been surprised if Jacob Zuma didn’t visit Eswatini. Everytime, his legal troubles seem to worsen, he comes over to Eswatini, kutotfola sikhonkwane. Surprisingly, Mozambique has better facilities in this regard, than us, but i guess it works for Jacob Zuma… pic.twitter.com/JlmulsfICF

In mid-January, Zambia’s Lusaka Times reported that Zuma had “sneaked” into the country and that he had an hour-long meeting with President Edgar Lungu at State House.

Sources told the publication at the time that Zuma had been there on a “secret mission”. Those sources reportedly told Lungu that he handled the Covid-19 pandemic better than President Cyril Ramaphosa, who “brought tankers and a full military to the cities but cases are still going up”.

South Africa was at the height of the second wave of Covid-19 infections the time.

Zuma has been pictured in his Nkandla home, flouting Covid-19 safety precautions relating to the wearing of masks when he mingled with people from outside the household.

A Zambian official confirmed to News24 that Zuma was in Zambia on 10 January.

“Among people he met was Zambia’s prominent and veteran lawyer, Prof Patrick Mvunga and his nephew, Christopher Mvunga who is former Deputy Minister of Finance (2015) and now Bank of Zambia (Reserve Bank) governor,” the official said in response to a WhatsApp enquiry.

“The Mvunga family has a long association with ANC leaders ,including Jacob Zuma, that lived in Lusaka during the years of exile.”

Mvunga lived in South Africa from 1997 and only returned to Zambia when he was appointed Deputy Minister of Finance, the official said.

Zuma’s visits across the border came amid difficulties relating to travel during the Covid-19 pandemic. There is a requirement that cross-border travellers should take Covid-19 tests before returning to South Africa.

Recently, several politicians, including some from the ANC, visited him at his home in Nkandla to try to convince him to obey a Constitutional Court compelling him to testify at the state capture commission.

Zuma is due to appear in court on 25 March to explain his defiance after the commission asked for his imprisonment for his refusal to obey the court order.

Zuma Foundation spokesperson, Vukile Mathebula, has been approached for comment and the comment will be added to the story once it is received.

However, a source who works closely with Eswatini officials confirmed to News24 that Zuma was there this past weekend – “not [on] official business” – and added that he went there frequently for “private visits”. 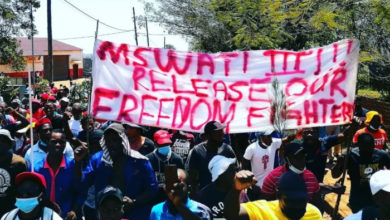 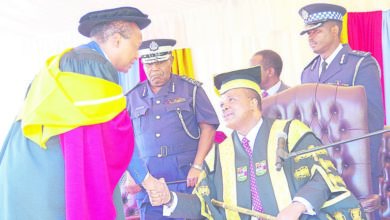